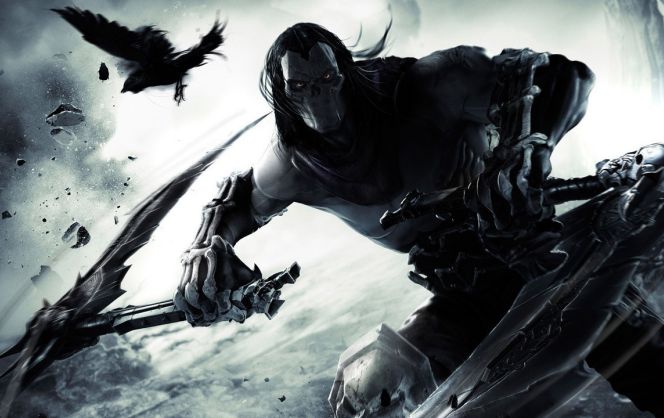 Another month, another lineup of games arrives. The final month of 2017 will have some decent games, many oldies, but are solid titles. The two biggest games that I caught was Darksiders II: Deathinitive Edition and the Syberia Collection.

I’m not too sure of the rest, but the two I mentioned above were a blast to play.

Here is the lineup:

Also, those with PlayStation Plus gain access to an exclusive beta for Monster Hunter: World that runs from December 9 to December 12. The beta will consist of hunting a Great Jagras an an Anjanath in the Ancient Forest, as well as a Barroth in the Wildspire Waste.