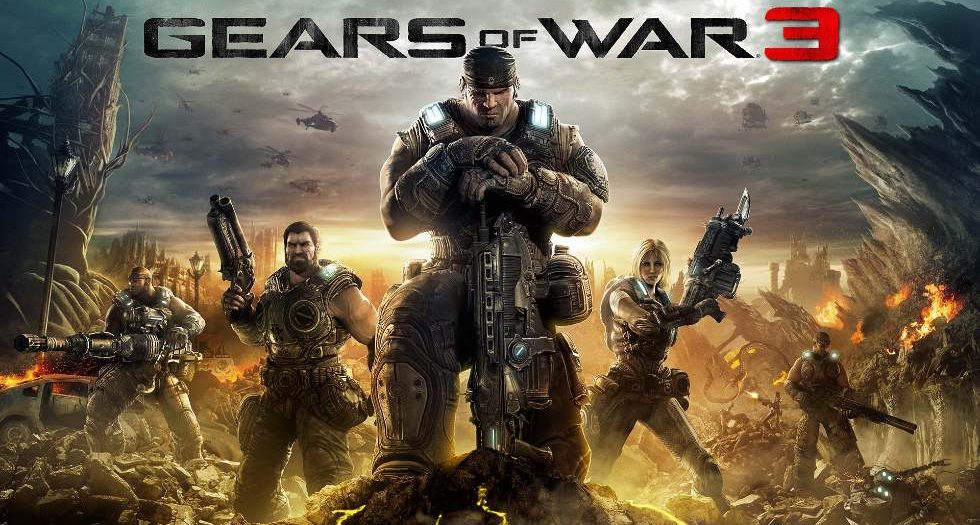 PixelButts posted a prototype of Gears of War 3 to Twitter today and it is absolutely bizarre seeing the series on PlayStation, releasing the build to Internet Archive. It should be known before you get excited, this build is official and was built on May 19, 2011. To celebrate a decade in holding, PixelButts revealed the build to commemorate 10 years.

While this is a real and working prototype, you won’t be able to run it on your PlayStation 3. To do so, a debug console is needed as this was never meant to be released to the public and is strictly meant to show porting the game could be done. In the future, this could change if someone with patience decides to pour through the code and port it to an emulator.

Last year, a similar demo leaked, prompting Epic Games to confirm to Kotaku the build was indeed real but was never meant to be anything more than showing the game working on PlayStation 3.

“This footage is a byproduct of Epic’s internal Unreal Engine 3 testing process, which utilized both Gears and Unreal Tournament, and was never part of any actual product work for PlayStation 3.”

Phantom Abyss Wants You to Raid Temples, But You Only Get One Shot