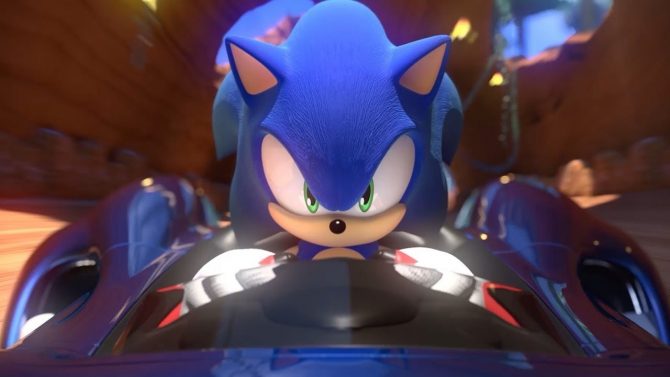 After a leak from Walmart Canada deccimated E3 plans for a multtude of developers, Sega came out swinging and revealed Team Sonic Racing to the world. While they did in fact reveal the game, they only teased its existence until today, with a new trailer doing a good job to show the game off.

The trailer offers an in-depth look at the gameplay and characters, as well as the raceways that will in the game, not only that but Sega recruited Crush 40 to write a new track for the game, having previously worked on both Sonic Adventure 1 and 2 amongst other titles.

Team Sonic Racing is in development with Sumo Digital at the helm and features the best elements of arcade and fast-paced competitive style racing with nostalgic characters and environments from across the Sonic Universe. Play solo or with up to 12 drivers online as Sonic, Shadow, Tails and other beloved characters in thrilling single and multiplayer game modes, including Grand Prix, Time Trial, Team Adventure. Throughout the race, players will be able to utilize various team mechanics including Item Transfer, Slingshot, Skim Boost and more to assist your teammates throughout the race to secure your spot atop the podium while having the option to customize their vehicle to suite their racing style.