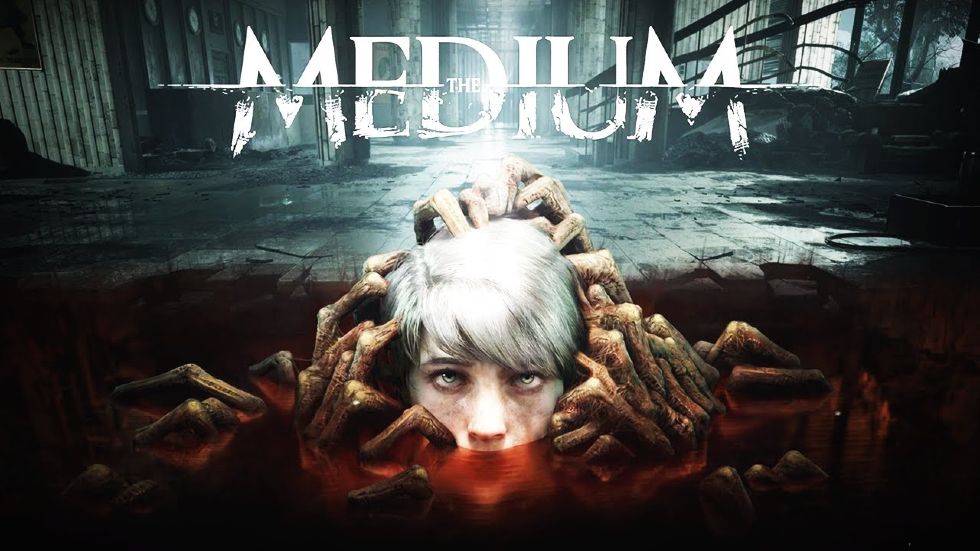 Here’s a Long Look at Blooper Team’s The Medium

After being delayed into early 2021, Bloober Team’s The Medium has resurfaced with a new 14-minute preview. Over the years, the studio has amped up its output with titles like Layers of Fear, The Observer, and Layers of Fear 2, and The Blair Witch. With The Medium, the studio is trying something new and from the looks of it, it seems like a far cry from their normal output – and for the better.

Instead of playing in first-person, The Medium sees you play as Marianne, a medium who has the ability to travel to the spirit realm. With her power, she is able to see between the living and the dead, and this power will help her solve puzzles and allow her to go up against malevolent spirits while exploring the two realms. Set within an abandoned communist resort, The Medium is looking to deliver a compelling narrative over the expected jump scares many of us come to expect from games that include otherworldly hauntings, and with the focus being on exploration and exploring the two realms, it looks like this game is shaping up nicely.

The Medium is set to launch on January 28, 2021, on Xbox Series X|S and PC, it will also be available on Xbox Game Pass.