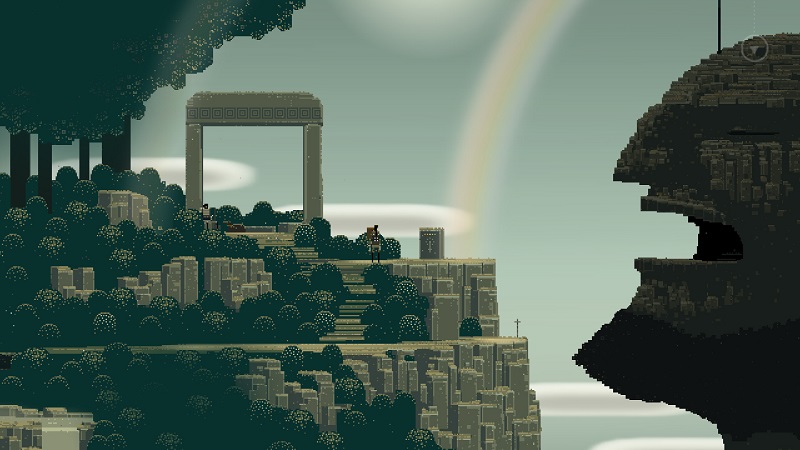 Anyone looking to expand their Nintendo Switch library on a budget will want to have a look at this list of “Nindies.” These indie titles for the Nintendo Switch not only offer great value, but will keep you occupied as the weather gets colder and you find yourself inside trying to stay warm.

Towerfall – From the creators of Celeste, this battle-platformer was built for couch multiplayer and features matches of up to six players go against one another in 2D archery combat. The Messenger – Offers a time travelling tale that reveals itself as a 16-bit Metroidvania that is packed with increased replay value and deadpan humour. Light Fingers – This turn-based multiplayer game has real-time actions and opportunities to misdirect your opponents as you play on a magical clockworks game board. Superbrothers: Sword & Sworcery EP – In this adventure players travel through a mythic realm where they evoke “sworcery” to solve musical mysteries. Bullet Age – This challenging platformer will have players exploring dozens of levels while utilizing a fully upgradable arsenal of weaponry as they try and stop the ARC from world domination. King of the Hat – Here you will have to crush your opponents hat before they crush yours as everyone’s hat hosts their soul.