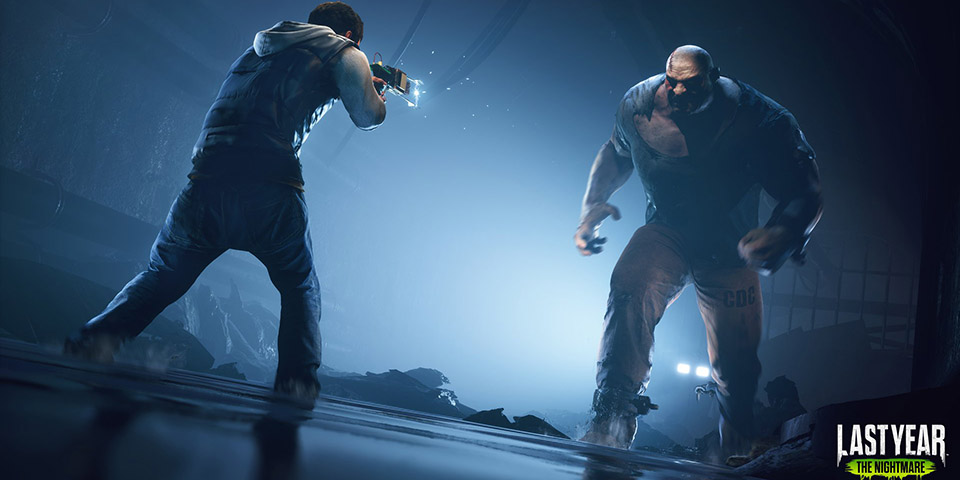 Here’s A Good Look At Last Year: The Nightmare

Last Year: The Nightmare is set in 1986 on Halloween night. What could go wrong? Well, everything judging from the looks of the trailer. From Elastic Games, a new studio in Montréal, we’re getting the first look at their game and boy does it look creepy!

A group of teenagers themselves trapped in what the studio describes as a “twisted reflection of their sleepy hometown of Forest Hills.” After watching the trailer for myself, I can say that this game’s vibe certainly is creepy. The group of teens being hunted some supernatural force which is able to take on forms of killers. It’s up to the group to stop these wicked monsters and fight back to survive.