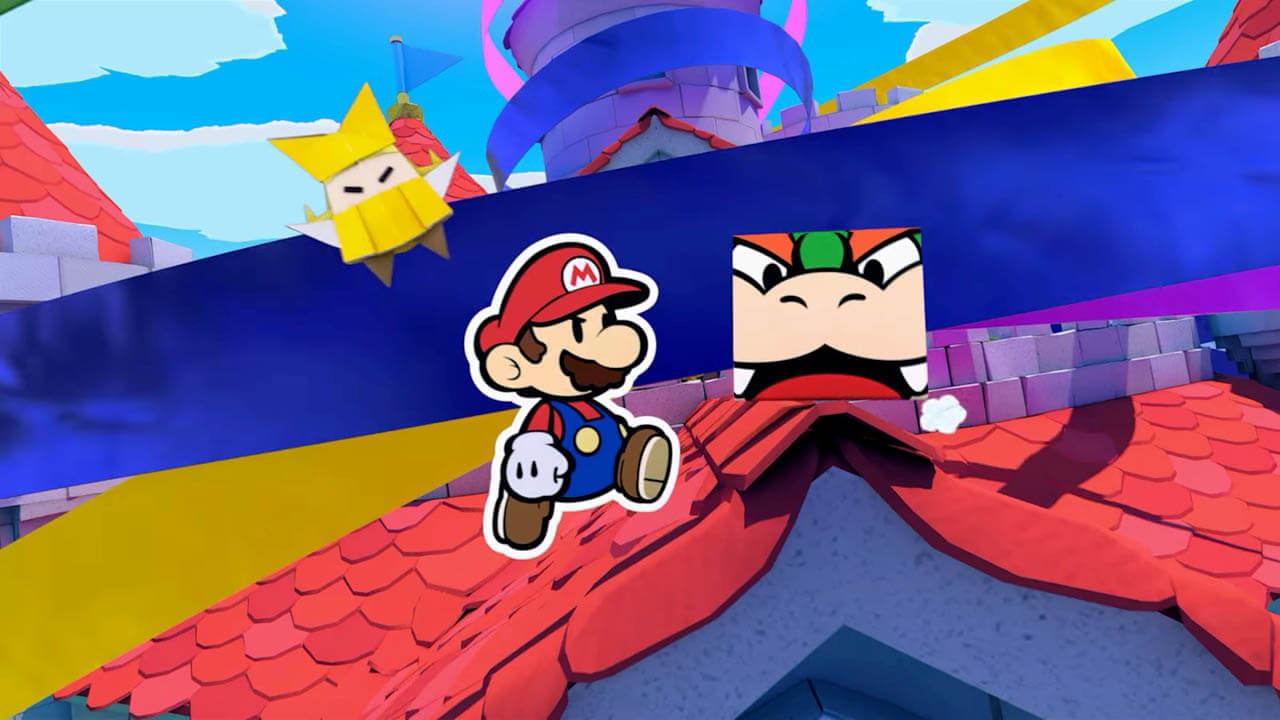 Here’s a Closer Look at Paper Mario: The Origami King

According to the video, there are five areas to explore, including Peach’s Castle, a desert oasis, a vast spring, an autumn mountain, and a ninja-filled mansion.

It looks like developer Intelligent Systems is retooling the battle system for The Origami King. A new video from Nintendo today focuses on the new Ring system used and it looks much better than the last two games.

While the battle system continues using a turn-based mechanic, the idea behind The Origami King uses a layered ring. We see Goombas spread out in each section of the ring, and Mario needs to lineup as many enemies in the best position to take them all out. Mario uses his familiar tools like his hammer to deal extra damage. And if you look at a boss encounter, the system is reversed. Instead, Mario spins around the ring grid, while you create the optimal path to damage the boss.