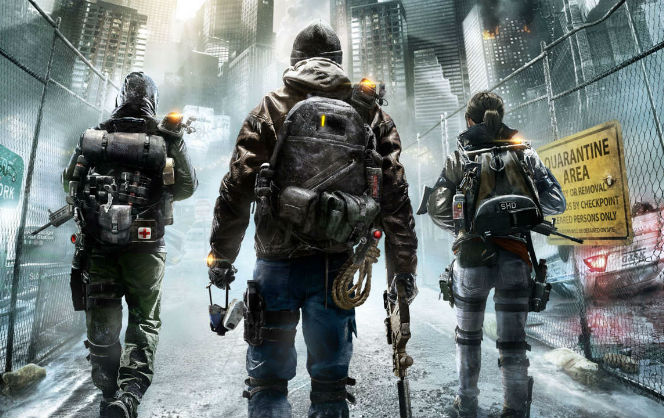 The Division has been solid so far, we’re loving it, and have invested a ton of time into it. So when we learned that the latest patch, which has gone live today and brings a slew of changes too. The biggest I noticed from the patch notes is the removal of Division’s own version of the loot cave, where a named bsss in the city can continually respawn provides good loot to those who invest time in killing the same boss over and over again.

Here’s the list of changes that will be implemented during the server maintenance on March 22nd, 2016