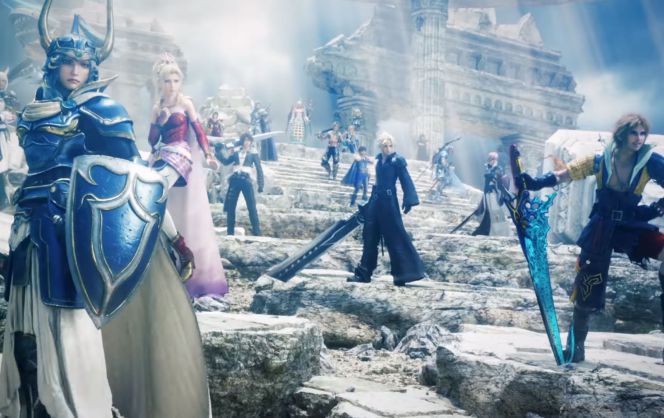 Here Is The Opening Cinematic For Dissidia Final Fantasy NT

Dissidia Final Fantasy NT is out next month, and with this trailer, it looks like we won’t be seeing any more surprise additions to the roster.

There is also a scene where Noctis meets Lightning, and he’s rather confused as to where he is and what he’s doing there, Ray Chase once again knocks it out of the park as the Prince of Insomnia.