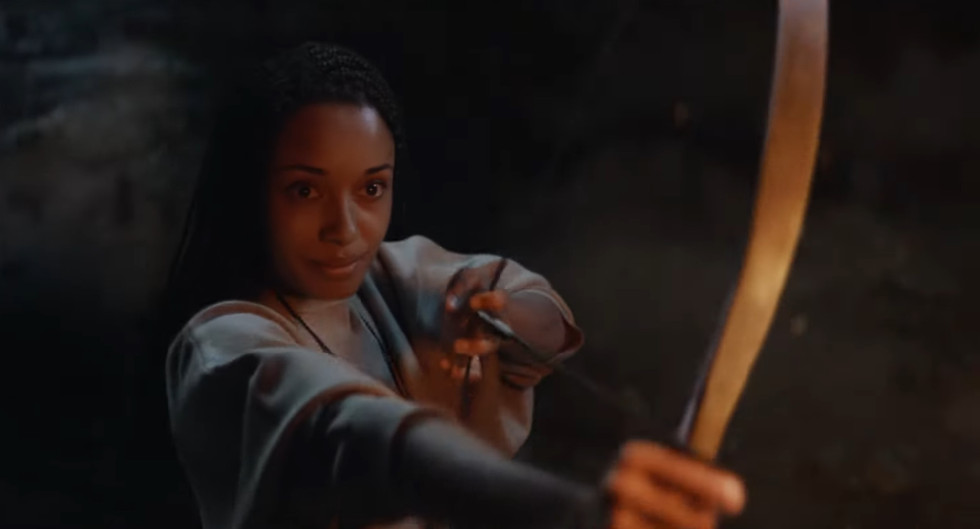 Here is the First PlayStation 5 Commercial

Sony has revealed its first commercial for the PlayStation 5, which invites you to a whole new world. In the video, Sony iterations that with their new console, “Play Has No Limits.”

Over on the PlayStation Blog, we got more detail about how the DualSense works in several games and it sounds neat. Mary Yee, Vice President, Global Marketing, SIE, spoke about the controller. “PlayStation fans, I hope you are just as excited as I am for the launch of the PS5 console this holiday season,” says Yee. “Each console generation provides an opportunity to tell a unique story through our marketing. This new generation will be especially fun for us given the new suite of features that will come with the PS5 console.”

With the first global digital ad, the focus is on the features of the DualSense, which allows the woman to feel things the game is trying to say. “As the character senses danger, the sudden explosive reveal of the Kraken from the icy surface showcases the haptic feedback sensation you can feel from DualSense wireless controller for the PS5 console.”

In Marvel’s Spider-Man: Miles Morales, haptic feedback helps hint in which direction attacks are coming from. Mile’s new abilities are also mentioned, including his stealth, and Venom Blast. “For instance, as you hold down Square to do a Venom Punch, you feel Spider-Man’s bio-electricity crackle across from the left side of the controller, culminating in the right side on impact.”

Deathloop although delayed, will come with a few neat ways to use DualSense’s new features. To iterate that all the weapons feel different, you’ll need to deal with weapons jamming in the game. You’ll have to use the triggers to unjam your gun.

In Gran Turismo 7, the adaptive triggers are used to represent the operation of the antilock brake system (ABS) when braking. “A typical ABS releases brake pressure intermittently while the driver applies pressure to the pedal. The adaptive trigger is suited for recreating this pedal feel, and it will allow the player to accurately feel and understand the relationship between the braking force they want and the tire’s grip.”

There is quite a bit more over at the PlayStation Blog.