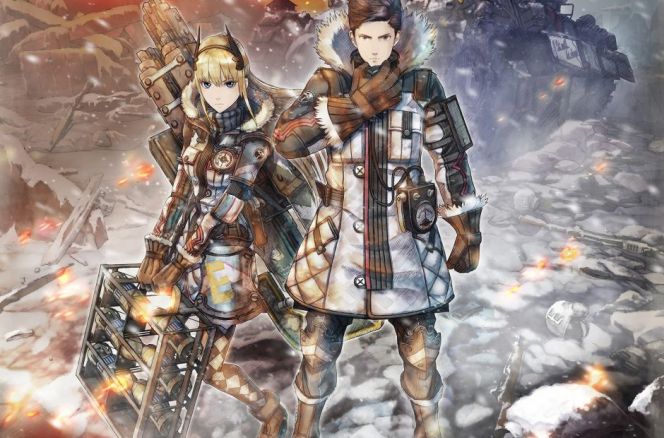 Sega hosted a live stream yesterday that featured the first look at gameplay footage, as well as a new look at the new characters you’ll play as in Valkyria Chronicles 4, in addition, there is a refresher available on the series’ game mechanics.

After the less than stellar, but not as good, Valkryia Revolution, it’s nice to see the series return to form. We get a look at a new class, the Grenadier, and, the vehicles available, too.

Valkyria Chronicles 4 is turning into a classic dive into what made the original game so endearing and beloved by fans.