Here Are Your PlayStation Plus Free Games for June 2021 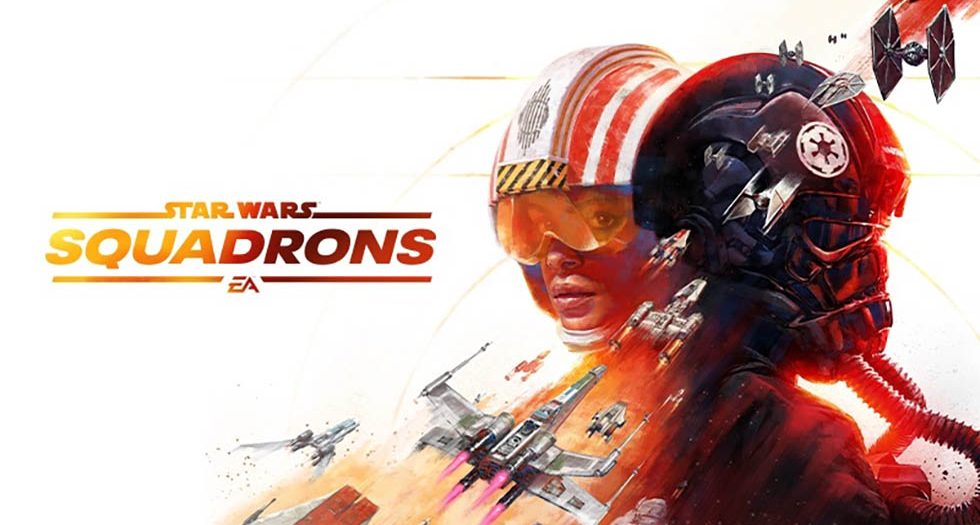 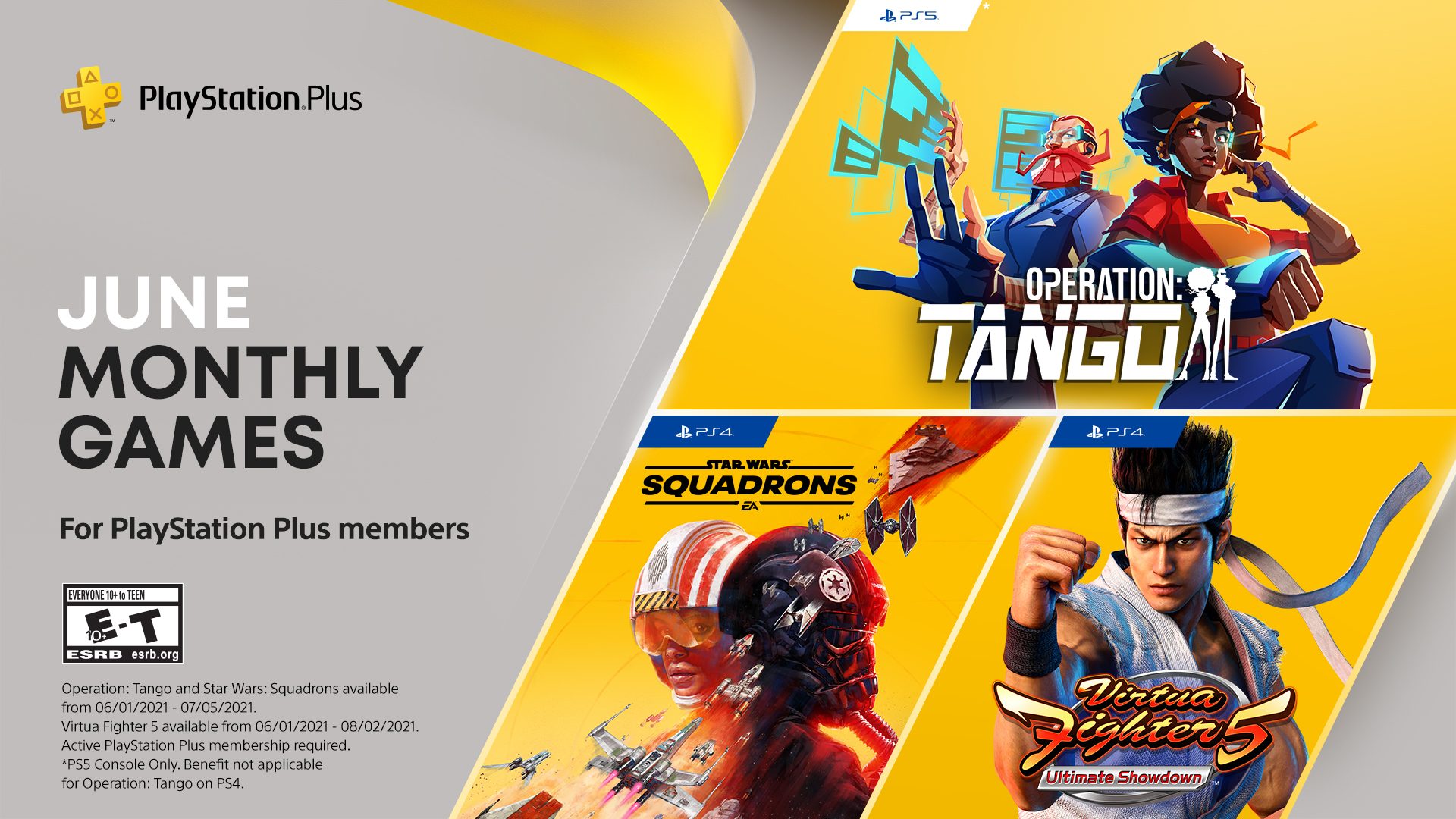 Yesterday, Sega revealed a remake of Virtua Fighter 5: Ultimate Showdown, a new game that uses the Dragon Engine from Yakuza titles, Star Wars Squadron and Operation: Tango round out the list of free titles coming to the service next week.

A co-operative-themed adventure game, you play as either an agent named Angel, or a hacker named Alistair, who work together to solve complex puzzles to save the world. The gameplay is asymmetric and you’ll move through the same world but through different views.

Yakuza and Judgment developer Ryu Ga Gotoku Studio handled development on Virtua Fighter 5 Ultimate Showdown. Debuting on PlayStation 4, this updated 3D fighting game includes new HD graphics, custom tournaments for up to 16 players, and classic modes including Rank Match, Arcade, and Training. The game will not only be available on PlayStation Plus for about two months – June and July – but it’ll also be releasing on PlayStation Now in June!

Star Wars Squadrons rounds out the list as you battle against a galaxy far, far away in multilayer space dogfights. Squadrons are set after the events of Return of the Jedi and is played from two perspectives, the New Republic and the Empire. You’ll pilot X-wings, TIE fighters, and the game is available in VR.

Tune In May 28 for Far Cry 6 Gameplay