Here Are Your Xbox Live Gold Games for June 2021 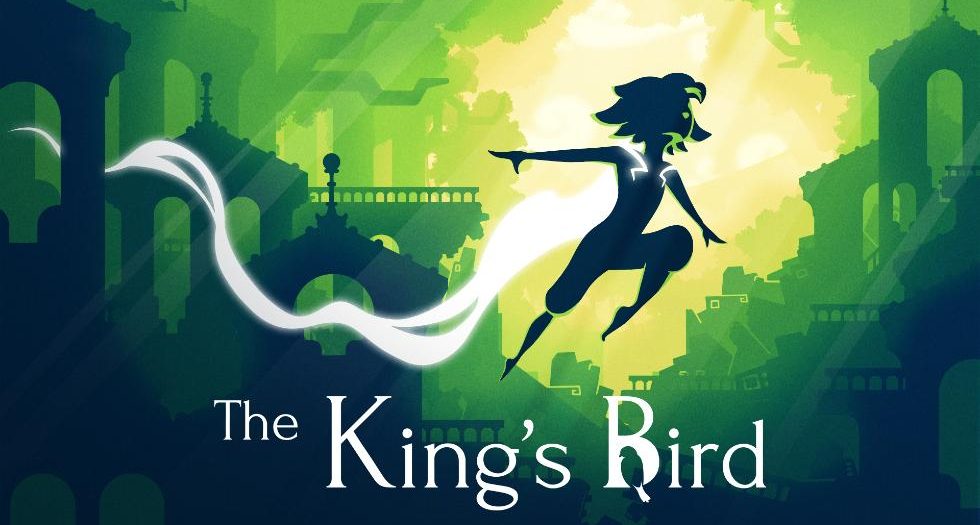 Another month down, another month of free games for active Xbox Live Gold subscribers and this month’s offerings have some hidden gems included.

Microsoft has announced the games you’ll be able to add to your library next week and the lineup includes The King’s Bird, Shadows: Awakening, NeoGeo Battle Coliseum, and Injustice: Gods Among Us.

The King’s Bird
In this award-winning artistic title, enjoy a seamless platform adventure with physics-based movement. Escape into a world kept secret by a tyrant and discover the truth about your freedom.

Shadows: Awakening
Take control of a demon summoned from the Shadow Realm to consume the souls of long-dead heroes. With a gripping storyline and challenging gameplay, find out who is in charge… the demon or the souls that it has devoured?

NeoGeo Battle Coliseum
All the best fighters await you. With a host of original heroes and unique characters that transcend time, unleash this tag-team versus fighter with all your favourite NeoGeo warriors amassed under one roof.

Injustice: Gods Among Us
From the creators of Mortal Kombat, iconic characters from DC Comics such as Batman, Superman, Wonder Woman, and more, clash together in epic battles. With a massive scale and a bold original storyline, see what happens when our greatest heroes became our greatest threat.

BlizzCon 2021 Has Been Cancelled