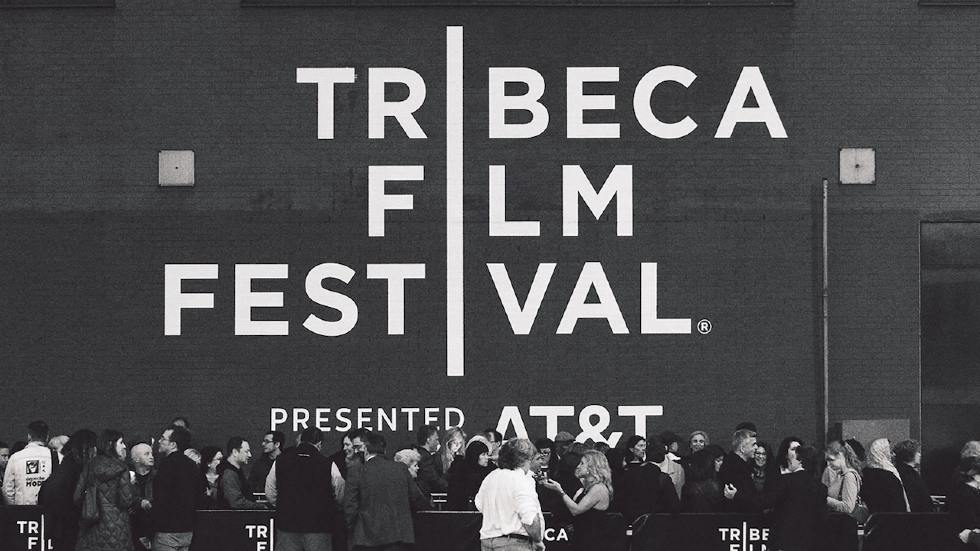 Tribeca Film Festival has revealed the first official selections that include eight games joining the festival. This is the first time several video games have been a part of the festival and is slated to take place June 9-20 in New York City.

The first time a video game was nominated was in 2011 when L.A. Noire was nominated as an official selection of the Tribeca Festival. In 2021, we have several developers and publishers being nominated it is absolutely exciting to see the industry being recognized for their storytelling.

Here is the official list of 2021 Tribeca Festival games appearing and competing for the inaugural Tribeca Games Award:

“For over a decade, our mission has been to be a catalyst for placing games and their creators at the forefront of mainstream and artistic culture alongside film, TV and VR/AR,” said Tribeca Enterprises and Tribeca Festival co-founder and CEO Jane Rosenthal. “We continue to embrace the cross-pollination and intersection of these storytellers with this year’s Tribeca Games Official Selections. And this is just the beginning.”

Hideo Kojima will be joined by Jon Favreau in the Tribeca Film Festival’s gaming initiative and a live concert is set to happen, featuring the score of Red Dead Redemption 2.