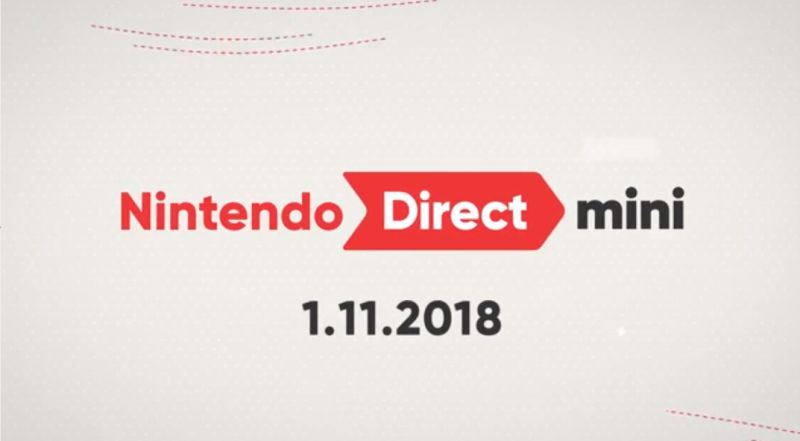 Here Are Four Ports Coming To The Nintendo Switch This Year

Dropping a surprise Nintendo Switch Mini today, Nintendo revealed a fair amount of ports that will see the light of this year. In addition to Dark Souls Remastered, we’re going to get four more ports this year, and each of them is worth replaying or trying for the first time if you haven’t already. One of the best handheld JRPGs on the Nintendo DS and later iOS is coming to the Nintendo Switch. The World Ends With You: Final Remix sees the Square Enix title land on the Switch and features support for both Joy-Con and touchscreen. There’s even a new scenario written that takes place at the end of the game that provides more insight into the story. Next up is Donkey Kong Country: Tropical Freeze, originally released for the Wii U and later on Nintendo 3DS. Arriving on Nintendo Switch on May 4, you can now play as Funky Kong.

Hyrule Warriors is also coming to the Nintendo Switch. Originally, the game was launched on the Wii U and last year on the 3DS. This version will include all the content previously released, as well as new costumes based on Breath of the Wild versions of Link and Zelda, respectively. Ys VIII: Lacrimosa of Dana will also make it’s way to Nintendo Switch! The action RPG is being published by NIS America and will feature the revised translation, as the original was rather terrible, prompting a revision that is finally releasing on January 30th. Those who have waited can jump in then, or wait until the summer for the Switch port.

Awesome, the Switch is kicking so much ass.