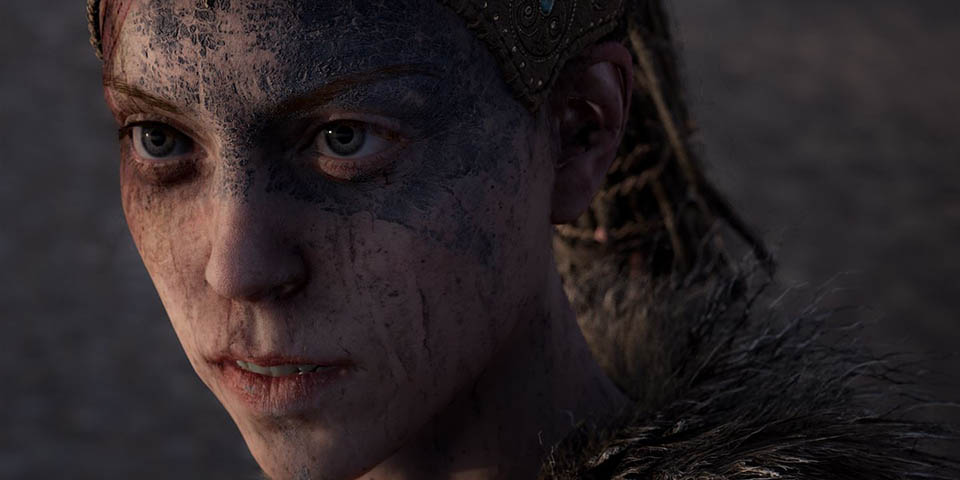 Hellblade Will Be On Xbox One

Hellblade was a success on PlayStation 4 and PC when it launched last year. While not a massive AAA game, Hellblade was created by Ninja Theory and was marketed as an indie title made by a big studio. I’d say it was exactly that, bringing a personal touch that made all the difference in the end. Unfortunately, the announcement comes after a ratings board leaked the news of the Xbox port, which is set to launch April 11 and will retail for roughly $39.99 CAD.

The Xbox One version will come with an Enhanced Visuals mode for the Xbox One X, allowing for more effects on screen, and will also include a High Framerate mode, setting the game to run at 60 frames per second, and lastly, a High Resolution mode which runs the game in stunning 4K.

Hellblade: Senua’s Sacrifice was a breakout success for the studio, earning them an assortment of awards and accolades. I thoroughly enjoyed my time with this game, even with some of the puzzles getting the best of me at times. It is a truly personal tale that uses the power of psychosis in interesting ways.