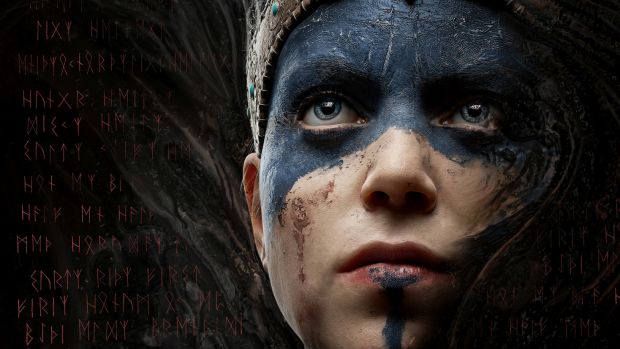 The next game from DmC: Devil May Cry and Enslaved developer Ninja Theory will launch on August 8, 2017, we learned today.

Already available for pre-order, the game will cost $40 CAD a figure lower than we are used to seeing, doubly so for a game from Ninja Theory, but according to the team making the game, the price is because of the experimentation behind developing such a game.

Speaking to Eurogamer about Hellblade, Dominic Matthews explained a bit more about it:

“Our aim is to bring back the mid-size game, so Hellblade is half the size of an AAA game but sold at half the price,” said product development ninja (his actual title) Dominic Matthews.

“By going digital only we can assure that we keep costs low for you, plus more of your money comes directly back to us to reinvest in new games,” Matthews explained. “If we can make Hellblade a success, others will follow to make games a richer, more varied place for both gamers and developers.”

Hellblade has high production values you might have noticed, as the tech powering this game features some of the best technology I’ve seen yet.