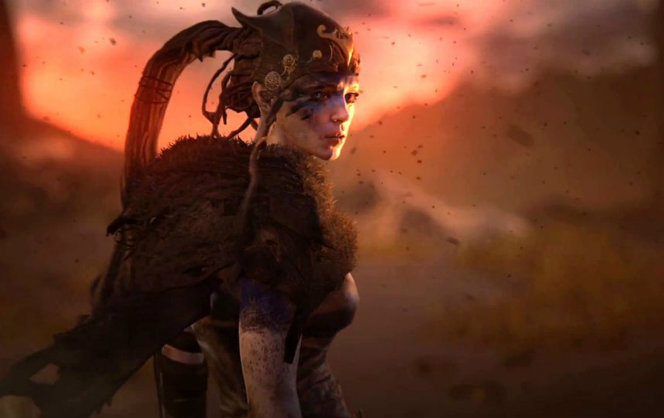 Hellblade: Sensua’s Sacrifice Is Going To Be Wild The next title from Ninja Theory will turn established formula into something exciting. Hellblade: Sensua’s Sacrifice is not a normal third-person action game either, as Ninja Theory have been discussing the game through their interesting dev diaries on YouTube.

In a new video, Ninja Theory explains their process on sound design – I’d like to mention that this game has psychological torment, as Sensua hears voices in her head, the world around her shifts according to her psyche.

As you can see, there is a lot of work going into the sound design here, this allows for much more engaging story telling, we’ll only see the final result when the game launches. As of now though, I’m excited to try Hellblade.