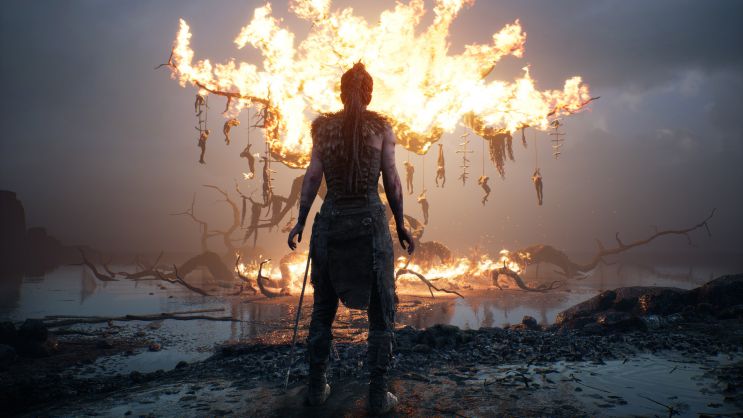 Hellblade: Senua’s Sacrifice has paid off for developer Ninja Theory, in three months, the game has done well, for what Hellblade was being sold as, this is good to hear.

Some numbers from Ninja Theory:

With the current state of gaming focused on loot boxes and incentivizing every game, seeing developers stick to things that matter is relief, with the controversy behind Battlefront II that’s been circling the industry the last few weeks as a prime example, the shift from stories to monetization saddens me.

Tameem Antoniades said it best, “The future isn’t written and we don’t believe that the writing is on the wall.  AAA will always exist but we need strong alternatives as well.” For this reason alone, video games like Hellblade need to exist, to push new boundaries and to reel in the eagerness of these companies who push loot crates on the customer.

Check Out These Black Friday Deals From Razer