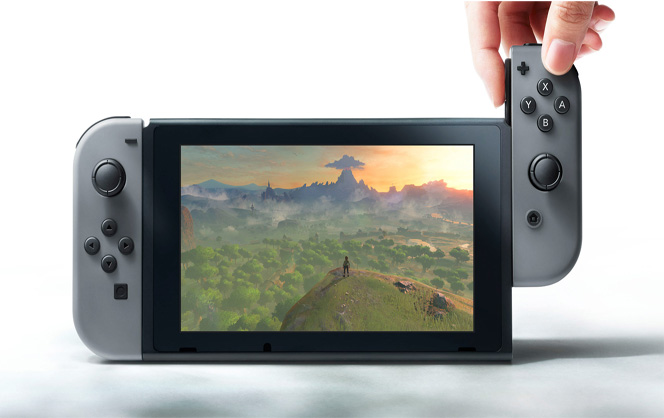 Heads Up Toronto! The Nintendo Switch Is Coming To Town

Are you looking forward to the Switch but can’t wait until March 3rd? Good news! You can get your hands on the console next weekend (if you live in Toronto).

Nintendo has been touring around the Switch these past few weeks which started in New York with stops planned in cities such as Los Angeles, Washington, San Francisco, and one Canadian stop…Toronto!

If you live in, or are able to get to Toronto pretty easily,  then you are invited to the Toronto Metro Convention Center on January 29th to get your hands on the Switch. The event will cover 10,000 square feet inside the center, and will have multiple test stations open to really give the player a feel of the consoles different play modes.

Now if you want to get into the event, you’re going to have to get downtown pretty early as line-up starts as early as 7 am, with wristbands being handed out starting at 8 am for 3 different play sessions through out the day. Each session lasts about 2 hours and are at:

The event will be located in Hall A of the Metro Toronto Convention Center located at 255 Front Street West.