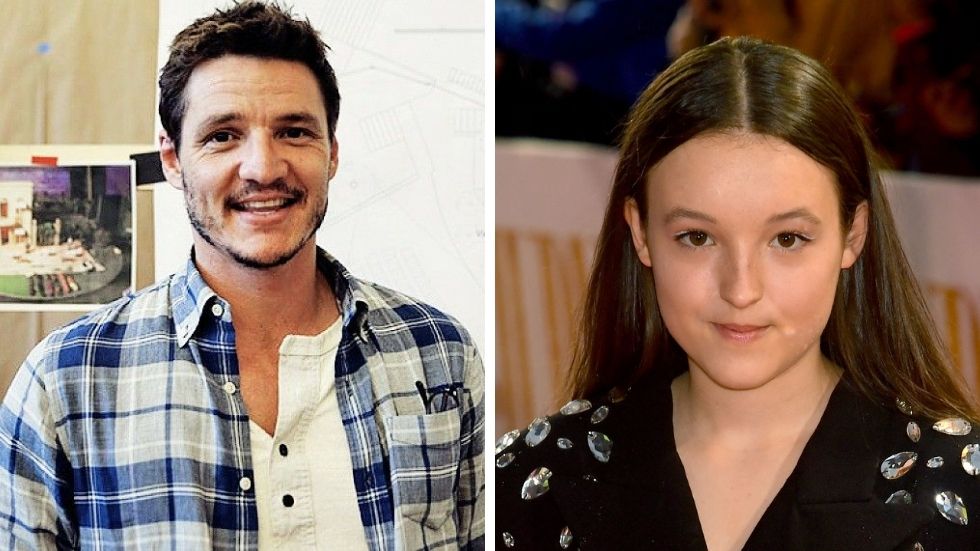 HBO Casts Pedro Pascal as Joel in The Last of Us

The Mandalorian’s Pedro Pascal has been cast as Joel in the HBO adaption of The Last of Us, which is currently in development.

Per an article on Deadline, Pedro Pascal will join former Game of Thrones co-star Bella Ramsey in the live-action adaption of The Last of Us, which was greenlit last year at HBO.

The Last of Us originally launched in 2013 to critical and commercial success. The story takes place twenty years after modern civilization has been destroyed. Joel, a hardened survivor, is hired to smuggle Ellie, a 14-year-old girl, out of an oppressive quarantine zone. What starts as a small job soon becomes a brutal, heartbreaking journey, as they both must traverse across the U.S. and depend on each other for survival.

With the next season of The Mandalorian not scheduled to air until The Book of Boba Fett airs this December, Pascal opted to work on the live-action adaption that sees him return to HBO and work with series co-creator Neil Druckmann and Craig Mazin. The series is a co-production with Sony Pictures Television and PlayStation Productions.

With PlayStation Productions, Sony is looking for total creative control that allows them to produce content in-house. “Instead of licensing our IP out to studios, we felt the better approach was for us to develop and produce for ourselves,” said Qizilbash to the Hollywood Reporter, “One, because we’re more familiar, but also because we know what the PlayStation community loves.”