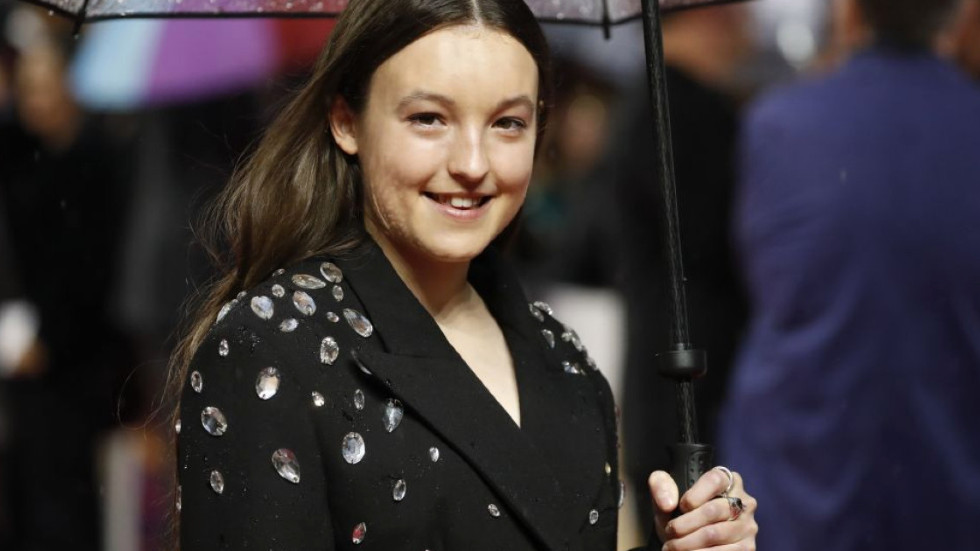 HBO Casts Bella Ramsey as Ellie in The Last of Us

HBO’s The Last Of Us television adaption has found its first cast member in former Game of Thrones star, Bella Ramsey. Ramsey previously played Lyanna Mormont and is considered a massive highlight in the final season of Game of Thrones.

The Hollywood Reporter confirmed the casting of Ellie. Neil Druckmann, co-creator and director is working with Craig Mazin to develop a live-action adaption for HBO. He confirmed casting news and welcome Ramsey into the role. Both Druckmann and Mazin are working closely together to adapt the series into a new medium and have both said kind words about each other.

“Neil Druckmann is without question the finest storyteller working in the video game medium, and ‘The Last of Us’ is his magnum opus,” said Craig Mazin to The Hollywood Reporter. “Getting a chance to adapt this breathtaking work of art has been a dream of mine for years, and I’m so honoured to do it in partnership with Neil.”

Casting rumours pegged Academy Award-winning actor Mahershala Ali to star as Joel in the live-action adaption but The Hollywood Reporter confirms that he is no longer attached. Ali was under consideration for the role at one point.