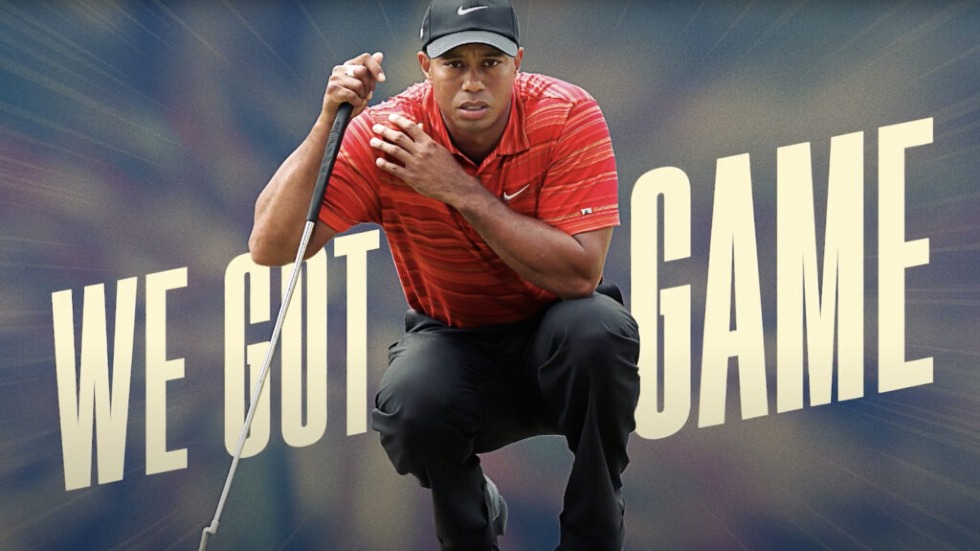 In addition to the purchase, Tiger Woods signed an exclusive long-term deal with 2K and is heading back to the virtual golf course as the face of 2K’s PGA Tour franchise. An upcoming PGA Tour game will mark Woods’ 17th year as the cover star of the PGA Tour game series as he held the title from 1998 to 2013 when EA had the PGA Tour license.

Woods would be dropped from the series in EA’s last PGA Tour game after not playing well and several years of scandals. Afterward, EA signed Rory Mcllroy as the cover star for 2015’s PGA Tour game which led to disappointing sales and ending the series for a good amount of time until 2K picked up the license and announced the HB Studios developed PGA Tour 2K21.

Currently, Woods is recovering from serious leg injuries he sustained from a horrible car crash last month. Until then Woods is excited to get back into the video game space, not just as the cover star but as an executive director and consultant on all future PGA Tour games under the Take-Two interactive label.

“I am looking forward to making my return to the video game landscape, and with 2K and HB Studios, I’ve found the right partners to make it happen,” Tiger Woods said in a statement.

“I’m honoured to take part in this opportunity and look forward to sharing my expertise and insights as we build the future of golf video games together.”

The purchase of HB Studios marks it as 2K’s seventh studio overall– as well as the publisher’s second Canadian studio – and will serve as the head office for Take-Two Interactive Canada.