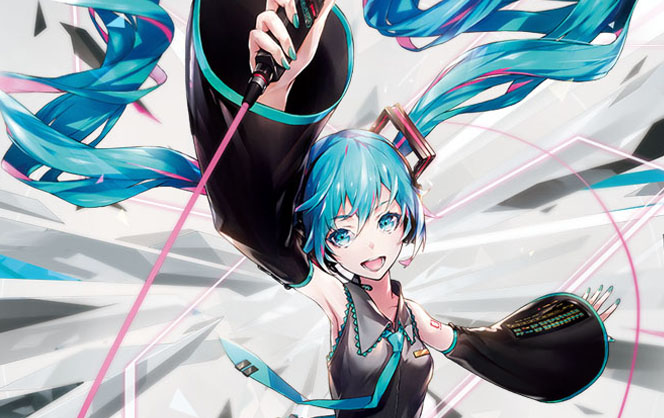 The Hatsune Miku Expo is a live concert series staring Hatsune Miku! If you are unfamiliar with Miku, she is a virtual idol who performs on stage through the magic of CG animation and an adorable synthesized voice! Hatsune Miku‘s popularity has grown to a new height, and has expanded on so many levels; Miku and her friend’s even star in their very own series of video games (Project Diva, Hatsune Mike Project Mirai DX, etc.)!

The 2016 tour of Hatsune Miku Expo will launch with a series of concerts in five different cities in Japan, then continue in six more cities across North America, including Seattle, San Francisco, Los Angeles, Dallas, Toronto, and finally, New York.

Here is a list of the complete North American schedule!

Saturday, May 14th in Dallas, The Bomb Factory

Friday, May 20th in Toronto, Sony Centre for the Performing Arts

Tickets will go on sale Friday, November 20th at 12pm EST/9am PST! For more information on tickets and Hatsune Miku, you can check out the official website!

In the mean time, here’s a video of one of her live concerts, just to give you an idea of what it’s like!