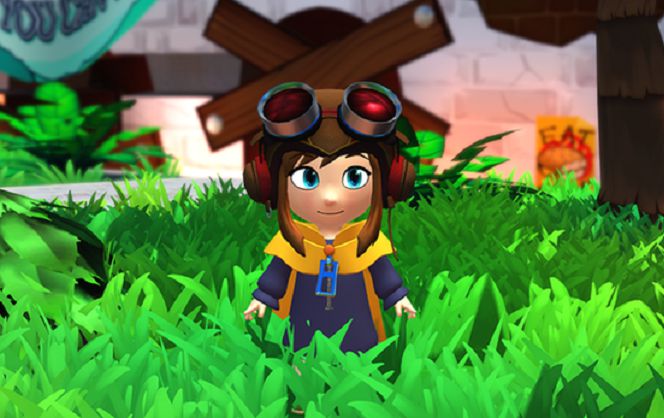 A Hat In Time Launching In October Have you been following A Hat in Time? The cute 3D platformer that’s been in the works for some time now, is set to arrive October 5 on Xbox One, PlayStation 4, and PC we learned following a Gamescom announcement yesterday! I’ve been eagerly awaiting this game for years now, and finally, there is a date to look forward to!

There will also be mod support for the PC version, with official mods coming and will feature cameos from other series, including Psychonauts, Hyper Light Drifter, Shovel Knight, One Shot, Kero Blaster, Gurumin, and more. A Hat in Time will release with the following modding support:

What a busy month we’ll have in October!