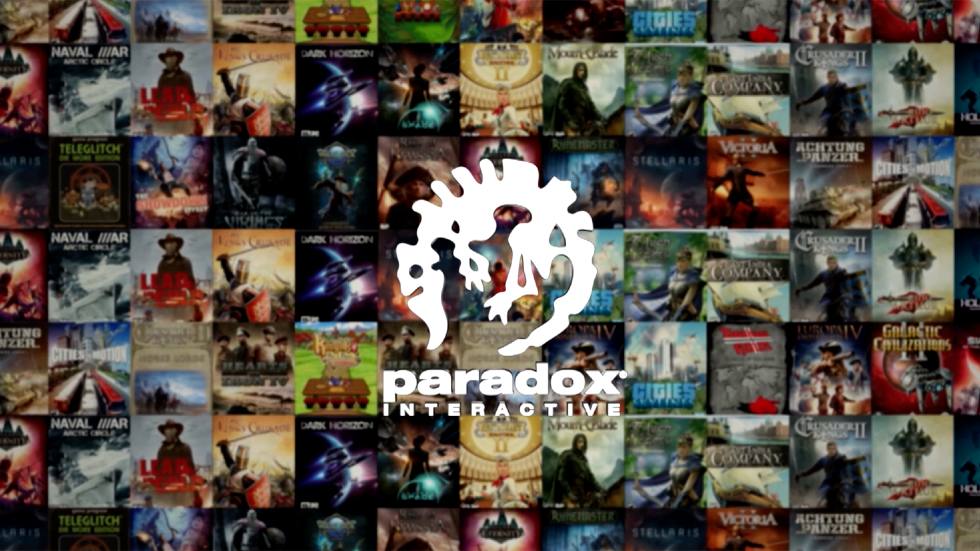 Per Eurogamer and Swedish daily newspaper Svenska Dagbladet, reports of what is being described as a “culture of silence” at Paradox Interactive have surfaced. The studio is behind franchise Crusader Kings, Hearts of Iron, and Europa Universalis.

The news comes after a survey conducted at the studio back in August by unions Unionen and Sveriges Ingenjörer. Earlier this month, the internal survey results leaked, showing us accusations of “bullying and gender discrimination” against Paradox Interactive.

“If you’re a woman in a group and you have a strong opinion…” one woman tells Eurogamer, “like, I have been to meetings where I’m the only woman in the room, and I say ‘Hey, I really think we should go this direction, based on my experience’, and someone looks at me, and they say, ‘You know what, you’re just here as a token hire. So I think you should be quiet about this.’

“It’s hard to be a woman in this company. People are like, ‘You’re just whining? Why is it harder for women?’ But if a guy would have brought the same things up it would have been a valid opinion.”

In meetings, men would be loud and would get the final word. Another female employee who worked at the studio for a decade said she was removed from a meeting and even forced to delete any criticisms made against the company while she was supervised.

In response to all the accusations, Paradox Interactive has launched an external investigation into the matter.

One incident that highlights how bad the environment was over at Paradox Interactive is when the studio hired a senior manager known for ‘unwelcome approaches and harassment’ at another studio, only to be put in charge regardless. This manager became very physical with the female employees, leading to one woman taking Paradox Interactive to court over the matter and earning a payout of 270,000k Swedish kroner ($39,000 CAD).

While the survey was said to feature a “limited sample of respondents (less than 20 percent of our employees globally),” the matter is as serious as anything going on over at Activision Blizzard.