This ‘We Happy Few’ Figure Will Bring Joy To Your Shelves 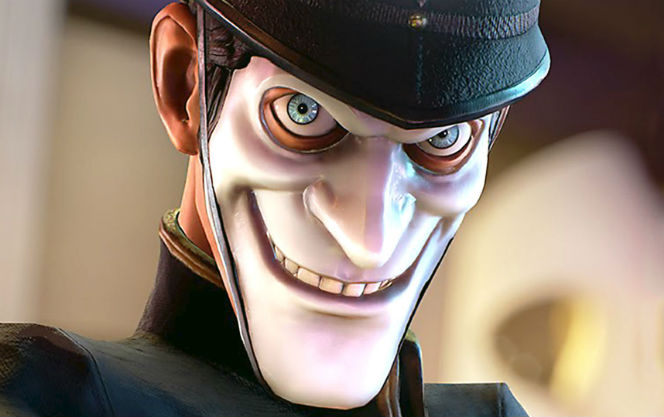 Currently in ‘Early Access’, We Happy Few is set to get a proper retail release in April of 2018, but that won’t be the only release oppressing stores next year. McFarlane Toys has teamed up Compulsion Games to bring us an incredible 7-inch figure of the game’s ‘Bobby’. The figure includes an interchangeable gas mask head as well as interchangeable hands and a flask of whisky.

The ‘Bobby’ figure will release alongside the game in April of next year and will cost about $19.99. We Happy Few is set to leave early access and become a full fledged game on April 13th, 2018 for the Xbox One, PlayStation 4, and PC. Assassin’s Creed Origins Is Getting A Discovery Mode Learning Tool

Win An Xbox One X By Playing Lots Of Games!