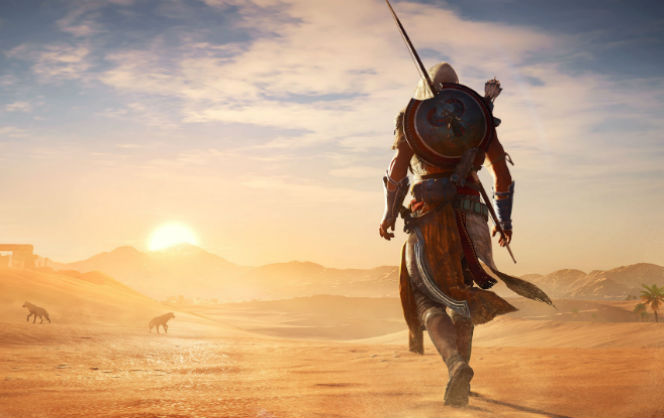 Today marks ten years since the first Assassin’s Creed graced our consoles and what a great ten years it has been. From the Holy Land in 1191 to 1754’s Colonial Boston, and all the way back to Ancient Egypt in 50 BC, Assassin’s Creed has spanned many, many years and has taken us all over the world. In this 10 year span we have recieved 19 games in total as well as a Hollywood movie adaption.

Ten years ago, when Assassin’s Creed came out, it presented players with something fresh and new to the gaming world. By combining combat, stealth, and navigation with an impressive open-world, Ubisoft created something outside the realm of pure comprehension of what a video game could be. Since then the games have only been getting better (with a few hiccups of course but no one’s perfect). As a fan of the series since the first game, it has been a real privilege watching the game grow and evolve. We’ve taken on the stories of Altair Ibn-La’Ahad, Ezio Auditore, Edward Kenway, Evie Frye, and most recently Bayek of Siwa, just to name a few.

Congratulations to Ubisoft for ten years of Assassin’s Creed and hopefully today is the start of ten more! Let us know in the comments what your favorite Assassin’s Creed game is (mine is Syndicate).