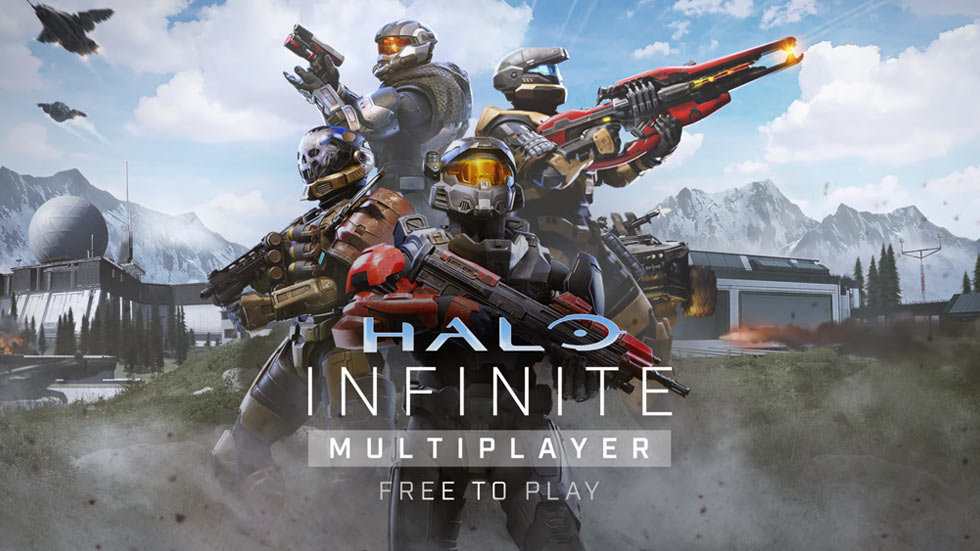 Growing pains are a part of everyday life and some games seem to have them, too. Halo Infinite multiplayer launched three weeks early on November 15 but it also came with some issues fans have not taken kindly to. Developer 343 Industries has been pretty vocal on feedback, having already implemented some changes to make playing multiplayer more rewarding.

The free-to-play experience is good, the gameplay is snappy and packs a punch. Progression stinks though and is one of the issues developers have tried to address over the last few weeks.

Halo’s comms. manager John Junyszek revealed on Twitter that the team has returned from Thanksgiving and implemented a new way to earn experience each day.

“When we made our initial change to progression, which added Daily “Play 1 Game” Challenges, updated Weekly Challenges, and doubled the duration of 2XP Boosts, we promised that we’d monitor the data and make additional changes if needed. Now, it’s time to follow up on that.”

Payouts will begin with a higher level of experience before dwindling down. The first six matches of the day will include the most experience points for the player to earn.

The breakdown is as follows:

It’s a good start and I know it won’t win over everyone, but each day you now have a fair amount of experience to earn before the rate flattens. I’m enjoying my time with multiplayer and focus more on the experience than what I’m earning and while I don’t mind the team working on it in due time, it is a testament to their dedication to Halo Infinite.

“We know many of you want even larger changes and we’re committed to doing so, but those will take time. We made this update based on data and player feedback, and we’ll monitor its impact after we push it live tomorrow morning. As always, keep sharing your feedback!”

We’ll keep you updated on whatever changes 343 Industries makes to the multiplayer.