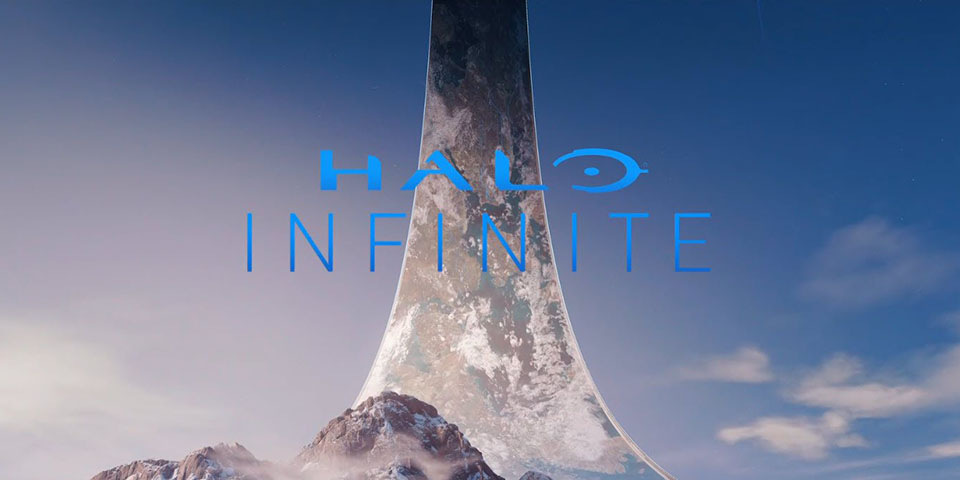 Battle Royale is seemingly in everything these days, and shows no signs of slowing down by the looks of the current market. It’s gotten to a tipping point for myself where I’d prefer my games without having it, as many developers have capitalized creating their own take on it. Luckily, it looks like 343 Industries is doing it the right way with their upcoming game Halo Infinite.

The popular series is sticking to what it does best and that’s run and gun gameplay that I has been a successful formula for the series for quite some time. Speaking on a Mixer stream lead writier over at 343 Industries, Jeff Easterling, confirmed that Battle Royale wasn’t in the works and there wasn’t any interest either.

“I’ll tell you right now, the only BR we’re interested in is the Battle Rifle. The original BR. So calm yourself,” Easterling announced during the stream. Music to my ears, and with that in mind, I’m eager to see how Halo Infinite turns out, as it looks to be an ambitious undertaking with an entirely new game engine that wants to send the franchise in “unexpected directions.”