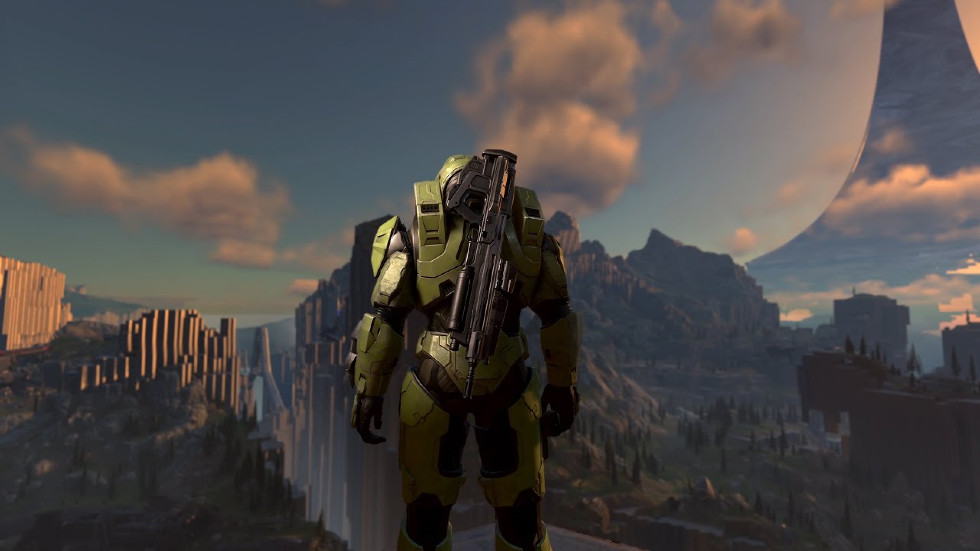 Not only did we get a glimpse of the future of what’s to come on for the Microsoft Store but today also came with the news that Halo Infinite‘s multiplayer will launch with cross-platform and cross-progression support when it launches later this year.

Speaking on the Xbox Wire, Matt Booty, the head of Xbox Game Studios, said that whether you play on PC, you can play with friends playing on a console. Also, your multiplayer customization and progress come with you wherever you decide to play.

“We have been working closely with the PC community to ensure that Halo Infinite offers a premier PC experience, including highly desired features such as support for ultrawide and super ultrawide screens, triple keybinds, a wide variety of advanced graphics options and more,” Booty said. “We want to make sure that Halo is serving the PC community.”

Continuing, Booty mentioned that using the cloud is a big proponent of Xbox’s 2021 plan and will help more people stream games, but it will not replace native PC gaming and  you can “play over 100 console games on a wide range of computers, from lower-spec, entry-level machines to older devices that otherwise couldn’t handle games that require more power.”

Halo is for everyone. We can confirm #HaloInfinite multiplayer will be free-to-play and will support 120FPS on Xbox Series X. More details will be shared later! pic.twitter.com/9bIrppFiON

After missing its launch window release date, Halo Infinite was the first game in the series to not launch day and date with a new Xbox console. Microsoft decided to delay the game after fan criticism, pushing the game to 2021. Microsoft confirmed that Halo Infinite’s multiplayer will be free-to-play and will support 120 FPS on Xbox Series X when it launches.