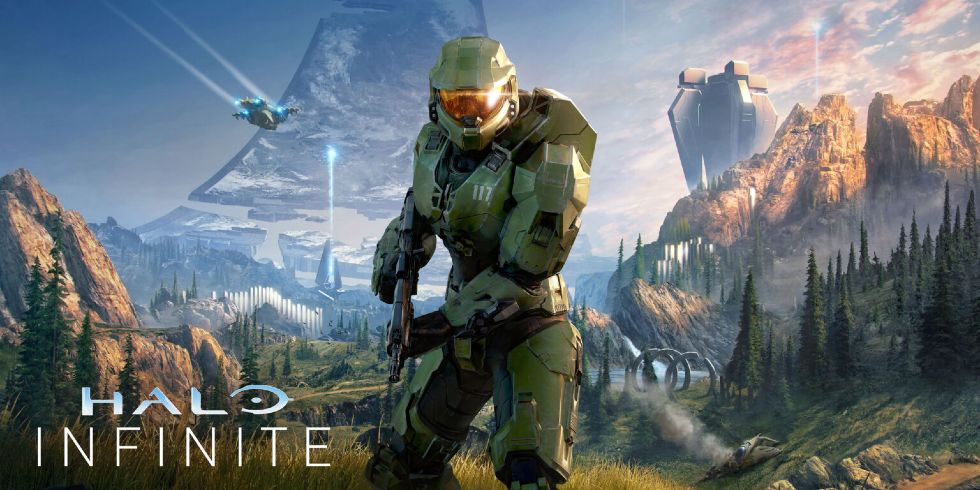 The streak is over. For the first time, an Xbox console isn’t launching with a Halo game at launch. It’s sad to see but it all makes sense.

Let’s be honest, the reaction to the first gameplay reveal for Infinite was mixed. Fans were not impressed by the years-long development of the next Halo game. According to 343 Industries, the graphics were more in-line with the original trilogy, boasting a more cartoonish look to them and that’s the decision they stuck with. A few weeks later and things are now not looking good for the launch game that was expected to help Microsoft sell their new console, the Xbox Series X. In a message on Twitter, the team working on the game cites Covid-19 related delays as entire studios have shifted to an at-home workspace. Chris Lee, the Studio Head, affirms that they are avoiding crunch as it is “not sustainable for the well-being of our team or the overall success of the game to ship this holiday.”

Do not fret though because the Xbox Series X is confirmed to launch this November. A new post on the Xbox Wire from Will Tuttle confirmed the release month today.

“We have plenty to keep you busy until Chief arrives: There will be thousands of games to play, spanning four generations, when Xbox Series X launches globally this November and over 100 optimized for Xbox Series X titles, built to take full advantage of our most powerful console, are planned for this year.” says Tuttle, “And with brand new console features like hardware-accelerated Direct X raytracing, framerates up to 120 frames per second, faster loading times, and Quick Resume for multiple games, playing will look and feel better, no matter which games you choose to play on day one.

Halo Infinite now launches in 2021 on Xbox Series X and Xbox One and PC.