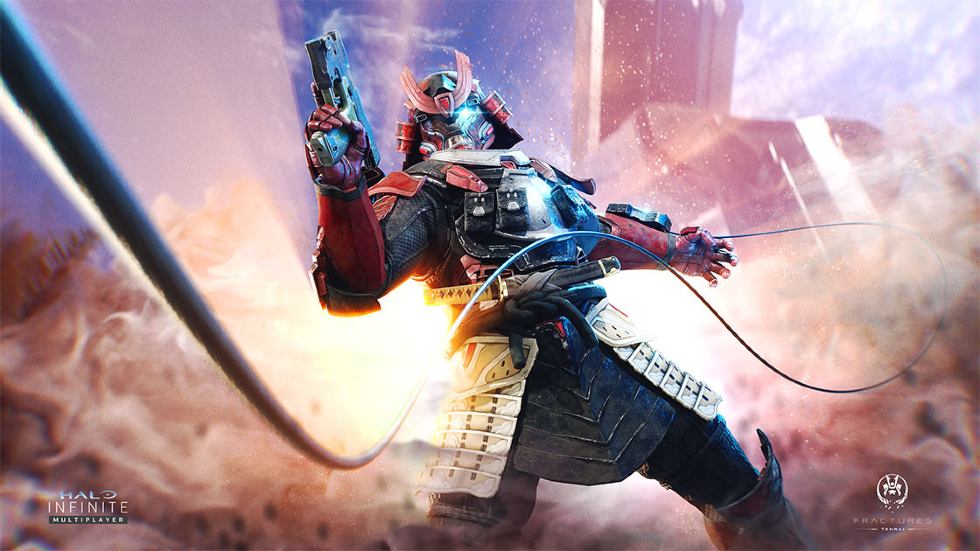 Halo Infinite Campaign Co-op and Forge Mode Have Been Delayed

With the Halo Infinite multiplayer in beta and the campaign primed to launch in a few short weeks, people are happy with what 343 Industries has done so far. My preview of the campaign was positive and the extra time the developers took to deliver the best experience could be worth the delay.

However, those who want to play the campaign in co-op mode, which was already delayed, will have to wait a bit longer to be able to play with a friend. Speaking to Eurogamer, Joseph Staten, head of creative at 343 Industries, revealed that the season 1 extension in Halo Infinite MP meant the co-op campaign and Forge mode would be delayed further.

Originally, campaign co-op and the Forge would arrive in season2 and season 3 respectively. Staten confirmed that with season 1 now lasting several months instead of three, this meant the delay of those modes. If all goes accordingly, we’ll see season 2 in May 2022, and season 3 closer to August.

“We can’t commit to any hard dates right now, because as we’re seeing with this multiplayer beta, other things might move up in the priority stack for us. If it turns out that our progression system just isn’t working the way that we intended, if we need to move some of these bigger rocks sooner, then we as a team will make those decisions and will clearly communicate to our fans why we’re doing certain things,” says Staten.

Currently, the Halo Infinite Battle Passi requires attention given how long it takes to see any real progression from the system. In nearly 12 hours, I’ve only hit level 2. This is due to the nature of the system, which rewards completing challenges overplaying modes. There was a hotfix sent out yesterday to address the XP gain but there is still work to be done.