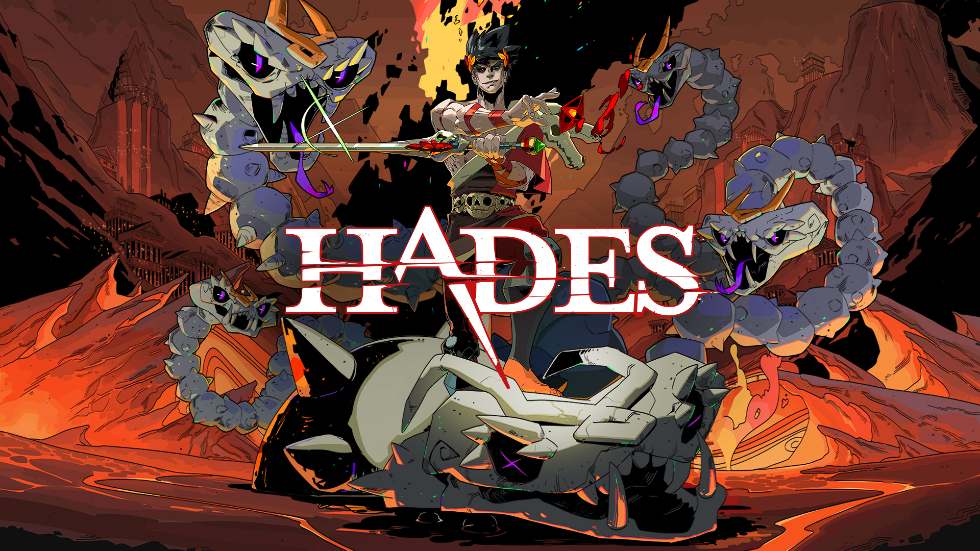 Hades Rated for PlayStation in Korea

Game Rating and Administration of Korea is once again doing what it does best by leaking a potential listing hinting at the PlayStation release of Supergiant’s Hades.

What makes Hades so special is that it combines the roguelike genre with a unique story. Each player experiences the game differently and no run is the same. Everything you do is based on your choices, who you talk to, who you don’t talk to, and what you do in between each visit to the House of Hades. There is a reason Hades was one of our top games of 2020, and that’s just because of how invigorating the gameplay and the world are.

As spotted by Resetera user modiz, the listing was sent in on April 30 and basically mentions that Hades is releasing on PlayStation but at the time of publishing this article, there is zero confirmation that this listing holds any truth behind it. However, this is the same board that has leaked game after games, including Mass Effect Legendary Editon last year.

Hades left early access last year and launched on the Nintendo Switch and PC where it has stayed since. I’d love to see the game make the jump over to Xbox and PlayStation at some point.