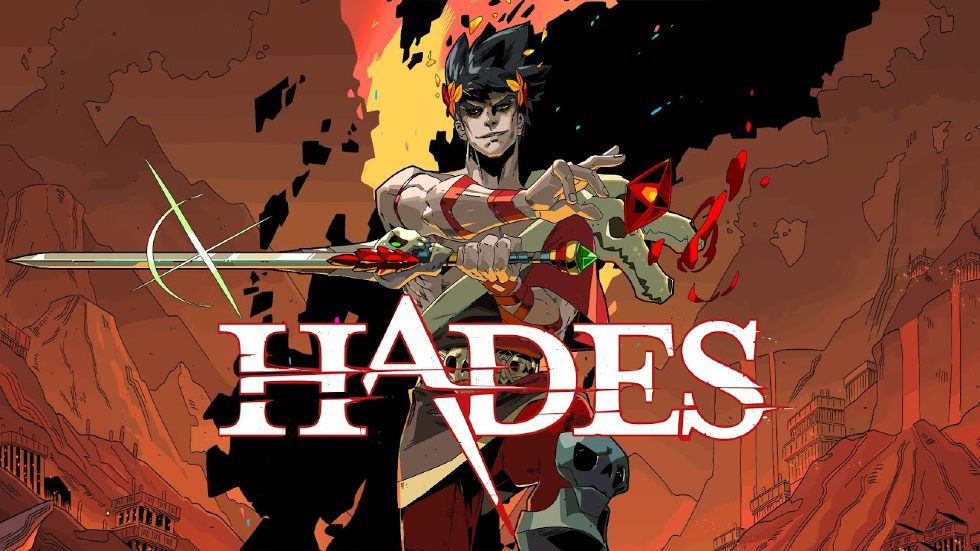 Hades Is The First Video Game to Win A Hugo Award

And while Hades has found itself on equal footing for most of the awards and accolades it has won, this is one where it finds itself on its own. Hades has won a 2021 Hugo Award from the World Science Fiction Convention.

It’s the first time in the 68-year history of the Hugo Awards that a video game has found itself selected by the voting members World Science Fiction Convention.

Now, it’s fair to be asking yourself how an award for the best science fiction stories has managed not to have a single video game appear on the list while the awards have been around for the entire existence of video gaming? And the answer is that 2021 represents the confluence of a years’-long debate within the prestigious society as to the merits of gaming joining the written and film mediums of sci-fi. Having a category of “Best Video Game” is a trial run for future consideration.

Voting members had a list of various AAA titles and indie gems to pick from that included: Animal Crossing: New Horizons; Spiritfarer; Final Fantasy VII Remake; The Last of Us: Part II and Blaseball.

According to a release from the World Science Fiction Convention, selections were made based on the guiding principle that, “An eligible work for the 2021 special Hugo award is any game or substantial modification of a game first released to the public on a major gaming platform in the previous calendar year in the fields of science fiction, fantasy, or related subjects.” Which raises the question of how a game first released to PC players in Early Access in 2018 is the winner? But in defence of Hades, it did only come to PlayStation and Xbox consoles in the summer of this year, so there’s an argument for consideration.

Wish I could have attended the #HugoAwards in person. I wasn't able to make an acceptance speech there on behalf of the team though did have a few words here. I'm grateful that the awards are recognizing work in this category, much less the work we did! pic.twitter.com/S9bfSp1i8H

Writer and Game Director, Greg Kasavin, posted a video on Twitter voicing reactions from the whole studio. Amongst much praise for the Hugo Awards and past winners overall, Kasavin had kind words for the other video game nominees. “To have earned this distinction all this time later, especially alongside such an incredible slate of nominees, games of all shapes and sizes, from teams big and small, it really means the world. Video game storytelling has come a long way over the years, and games are really unique as a medium in that they’re interactive and you can really inhabit one of these fantastical worlds and see as it reacts to your every move.” He says.