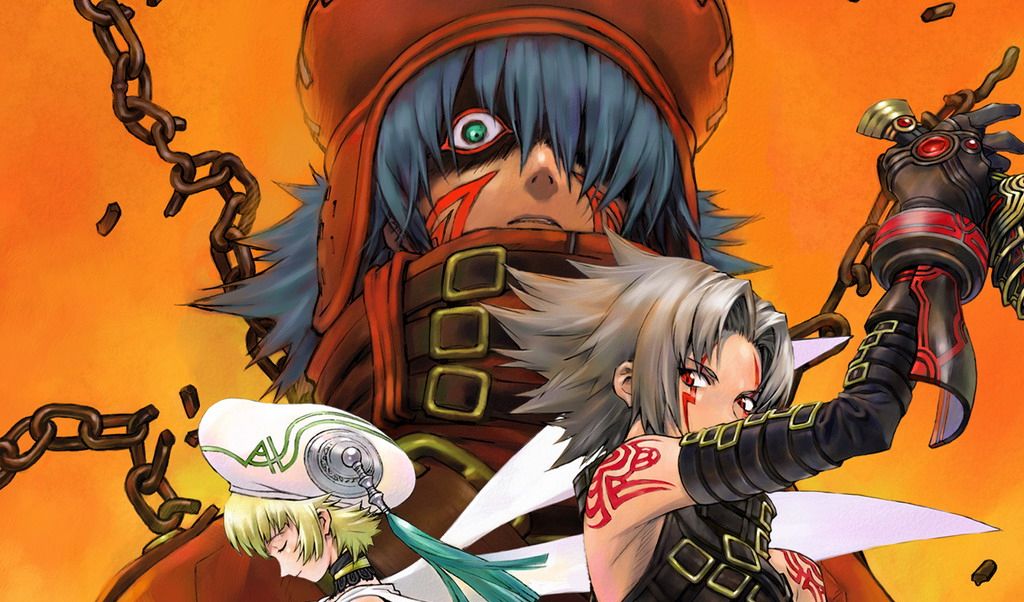 I was consumed by the .hack series when it released on PlayStation 2. Between all the manga, anime and games – I found myself lost in the world Bandai Namco built. In the early 2000s, the .hack series was a special game that had ideas that are still found in modern games today (Sword Art Online, anyone?) and

The series takes place in an MMO, while not being an MMO, instead, the series is a single-player game that features characters that stuck with me for some time, Haseo eventually became a personal favourite throughout the time I spent with him.

The remaster will include the G.U. series of games instead of the original trilogy of .hack titles, hopefully we will at some point see them be remastered for PlayStation 4.

Bandai Namco has revealed that we will see these games in the west at some point later this year on PS4.