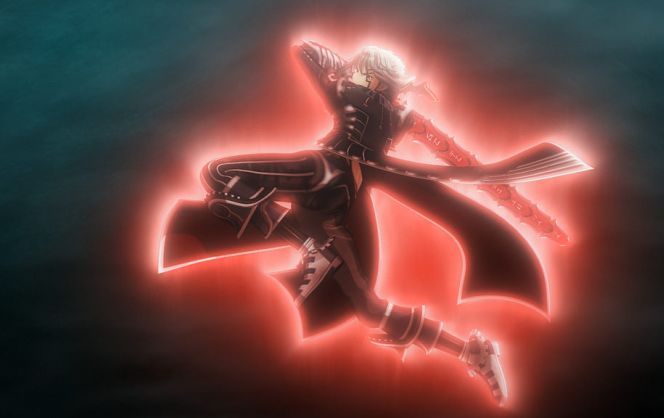 Randy from Bandai Namco took to the PlayStation Blog to talk about the upcoming .hack re-release, .hack//G.U. Last Recode. We got a release date(November 3!) and we learned more about things that are being adjusted or changed.

From the looks of it, the re-release is shaping up to be a loving retouching of a solid game. In fact, the team working on .hack//G.U. Last Recode added a Terminal Disc that will be included with the game, which allows you to jump right in without the need of having played the other games. There are a series of videos that give details on the events that happened from the first series up to the start of .hack//G.U.

Additional gameplay features and tweaks have also been added: