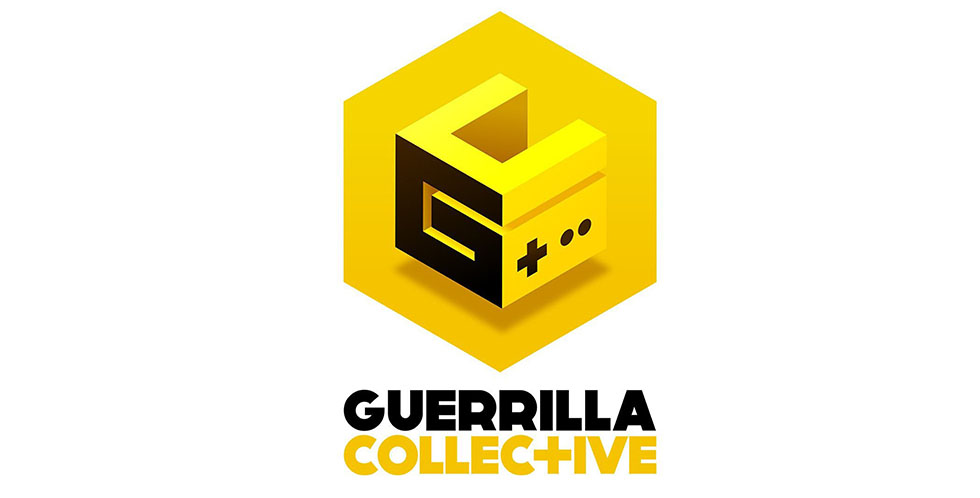 E3 2020 is a bust this year but that doesn’t mean developers can’t showcase what they’re working on in new ways.

Take Guerrilla Collective, a new initiative in the works featuring more than a dozen indie developers with new video game announcements in the pipeline. Set to place between June 6 at 1:00 PM EDT and June 8th at 1:00 PM EDT, the event will be hosted by Greg Miller and produced by Media Indie Exchange.

I’m happy to see so many studios band together to solve a problem that the industry is facing. It’s also nice to see something different this year. As much as I enjoy E3 every year, the format is a bit outdated and the fact so many studios want to try something new speaks volumes to me. There’s a ton of freedom in doing things on your own terms but my only fear is the overwhelming amount of content viewers may be met with.

Here is the current list of studios involved with Guerrilla Collective and more will be added in the coming weeks.

From what I gather, the format is similar to E3 in which the first thing we’ll get is the new game reveals and announcements, followed by gameplay demos and developer insight. Sounds neat and I’m eager to see how this turns out!

The next few months are looking stacked, so it’s certainly going to be exciting to see what every studio is working on.