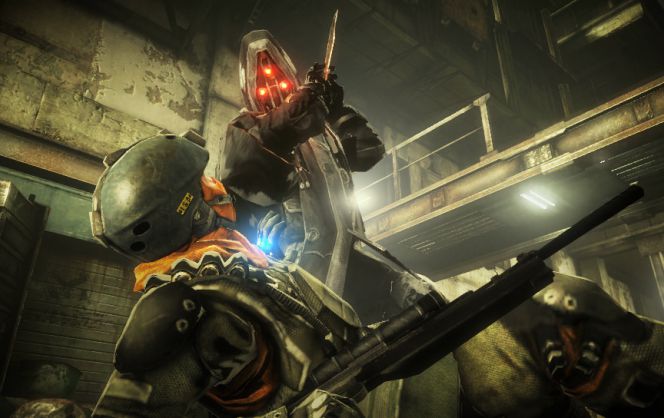 Guerilla Cambridge To Shut Down

Sony is closing the developer that brought us Killzone Mercenary, the recent VR game, RIGS:  Mechanized Combat League and the old series, MediEvil. That’s right, Guerilla Cambridge will be closing after 19 years in the industry.

Guerilla Cambridge Studio to close, all employees to be laid off. https://t.co/kCi0nxGp8c Sony has confirmed the closure to GI pic.twitter.com/TJteISWDkn

GamesIndustry.biz broke the news and in a statement,  Sony will “where possible… try to reallocate people onto other projects” and assist staff by speaking to local developers about recruitment prospects.
The release also adds, ““Whilst we accept that this decision will mean that we risk losing high calibre staff, by focusing on other Studios with exciting new projects in development, (including continued work on PlayStation VR), we believe we will be in a stronger position going forward and able to offer the best possible content of the highest quality to our players. This decision should not take anything away from the incredible games and services that Guerrilla Cambridge has delivered.”

It is to be noted that no other studios have been affected by the shuttering.