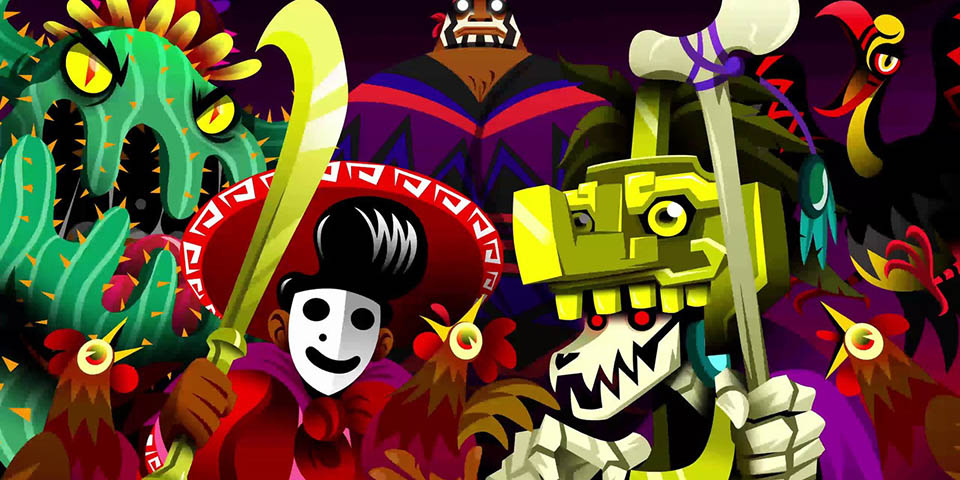 Local indie studio Drinkbox Studios revealed the release date for Guacamelee! 2: August 21, 2018. The sequel to will feature bigger maps, varied enemies, and more moves to slam opponents with. Guacamelee! 2 will feature four-player co-op with drop in/drop out capabilities, too!

While the game is currently set for release on PlayStation 4 and PC, I’m going to assume this is a timed console exclusive, so you’ll likely see it on the console of your choice in the future. This title begs to be on the Switch, I know that’s where I want it!