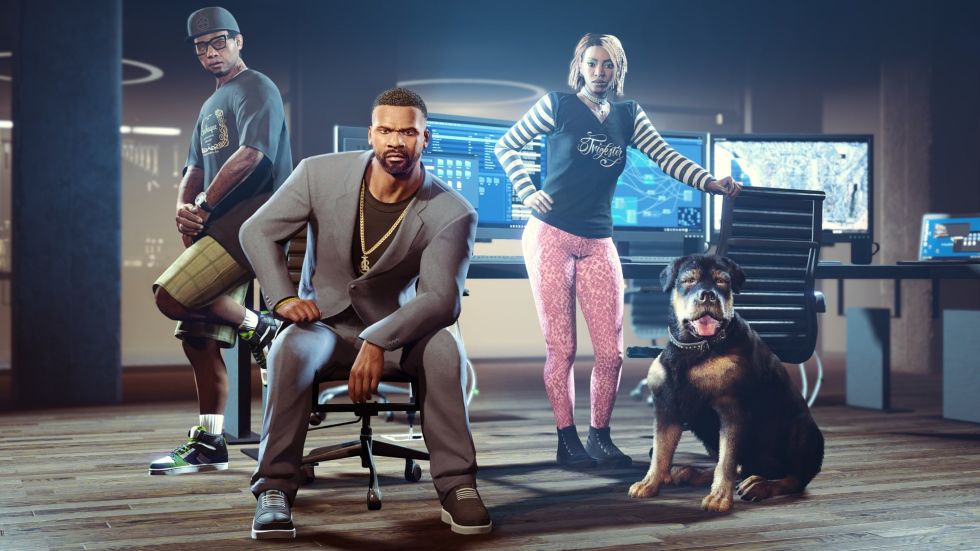 After the events of GTA V, Franklin opened up a celebrity solutions agency. His newest client is none other than Dr. Dre, who also produced music for the expansion.

Dre’s cellphone has gone missing and on his phone is unreleased music from Dr. Dre. Franklin is enlisted to help recover the phone before everything gets turned upside down.

“Get ready for a wild and hilarious ride through Los Santos, from the mean streets of Franklin’s old neighborhood to the hottest parties in the city, from debaucherous mansions to the offices of the FIB and everywhere in between as you join Franklin, expert hacker Imani, Chop the Dog, and crew to secure Dr. Dre’s previous tracks and return them to their rightful owner.” says a press statement from Rockstar.

The Contract will include a new radio station featuring “very special guests,” updates to existing radio stations, and will launch on December 15, 2021.

In October, Snoop Dog spoke to Rolling Stones and let slip that Dr. Dre was working on music for “the new GTA,” today the reveal confirms it was for the new content for GTA Online.