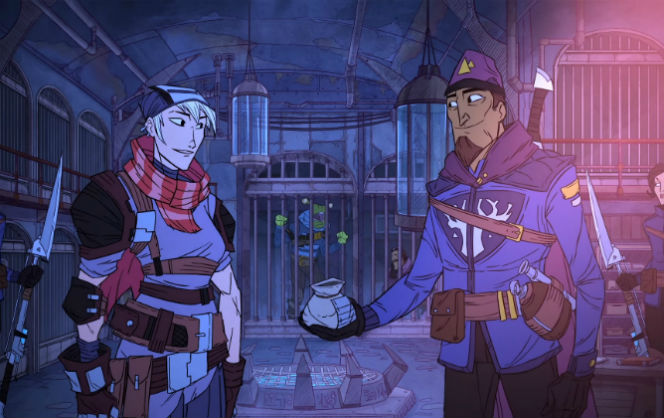 Griftlands Is Coming From Klei Entertainment 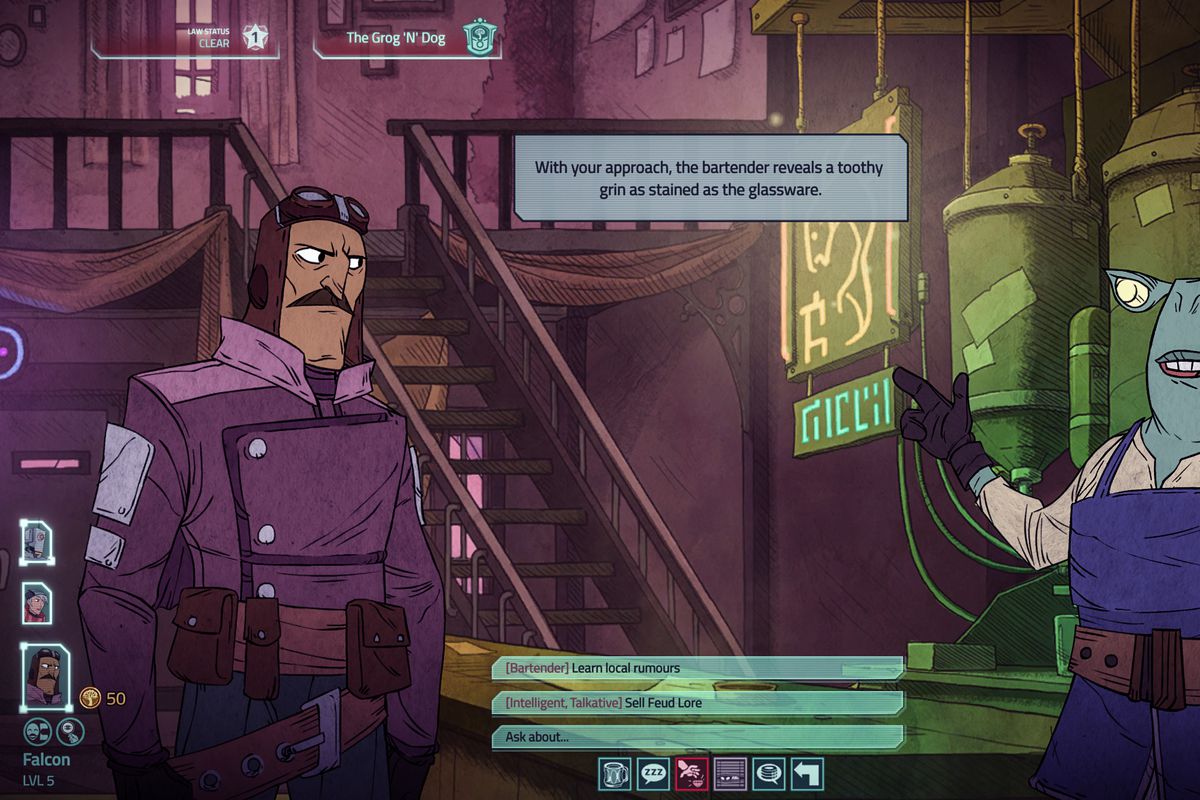 During the PC Gaming Show at E3 today, Klei Entertainment (Don’t Starve and Mark of the Ninja) announced their upcoming RPG, Griftlands.

The RPG is done in a cool looking cartoony, art style full of color. The game was announced pre-briefing on Steam with a short description describing the game as a game where morality choices play a major part.

Griftlands is set to release later this year, but possible early 2018.