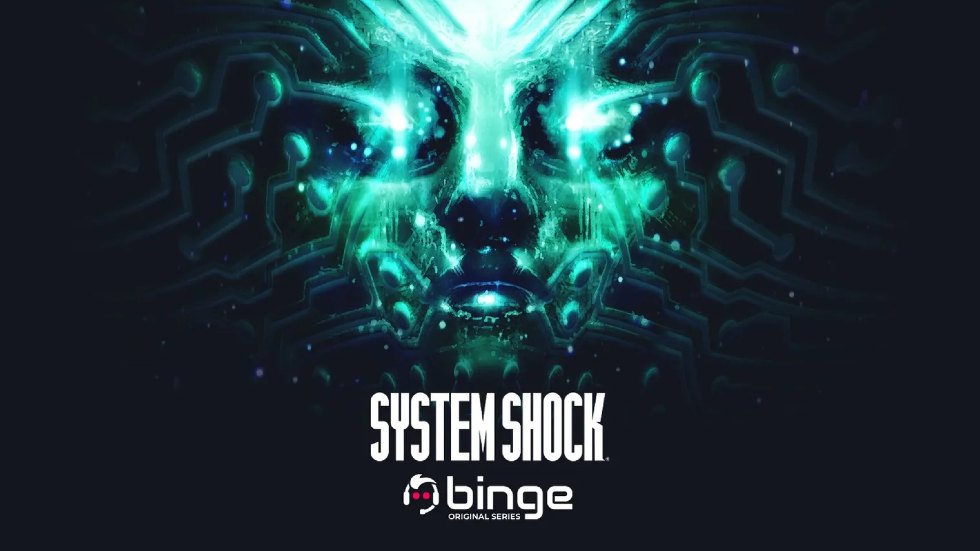 No stranger to adapting video games to big screens, this is now the fourth round involving Russo, who previously worked on Space Invaders for New Line and Warner Bros., and Saints Row for director F. Gary Gray.

“I’m honoured to have the opportunity to work alongside the fantastic team at Binge and Nightdive Studios to bring the iconic System Shock franchise to life,” said Russo. “I’ve been waiting for the right opportunity to make my directorial debut, and I finally found it.”

The original System Shock was released in 1994 and featured a hacker looking to gather information on the Citadel Station. In a turn of events, the hacker is thrust into a situation aboard the Citadel and is faced with dealing with a mutagenic virus and several monstrosities created by the virus including mutants and cyborgs. The hacker must also override a rogue AI named SHODAN who is secretly in charge of the space station.

A sequel was released in 1999 which then went on to inspire both BioShock and Prey. A remake of System Shock is in the works and also a third is called titled System Shock 3, originally announced in 2015 but has since had no updates.