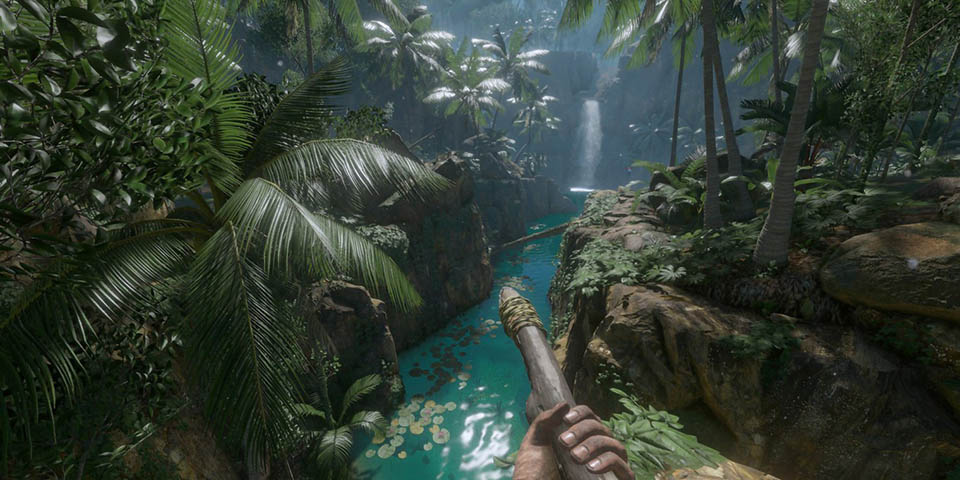 Green Hell Is A Survival Sim Set In The Amazon

Green Hell is something I really don’t want to play, it’s got a scenario that bugs (ha?) me on a personal level. See, Green Hell wants you, as you play, to be on the lookout for any “parasites, infections or wounds.” Uh, that’s great, let’s just not play this. Oh, and it’s set in the Amazon, which if you’ve ever seen The River on ABC, gives me plenty of nope to bring back.

This game is being developed by Creepy Jar, who previously worked on Dying Light at Techland Warsaw, so hearing that is a pretty good indicator of how good this may be, seeing as I had a blast playing Dying Light.

Green Hell is a sweltering struggle for survival in the Amazonian rainforest. Clinging to life, the player is set on a journey of durability as the effects of solitude wear heavy not only on the body but also the mind. How long will can you survive against the dangers of the unknown? Having only a radio at your disposal you will follow a familiar voice through a seemingly endless and ruthlessly inhospitable jungle. Bit by bit, you will unveil more of the mystery of how you came to be in this hostile situation and what you discover just might be worse than what you fought so hard against to survive.

I feel like this reminds me of Far Cry 2, which had similar mechanics, so that’s something to look forward to when I pass this along to someone else to review. Yeesh, I hate bugs.

Green Hell is planned for Early Access on Steam this summer, with console ports coming later.