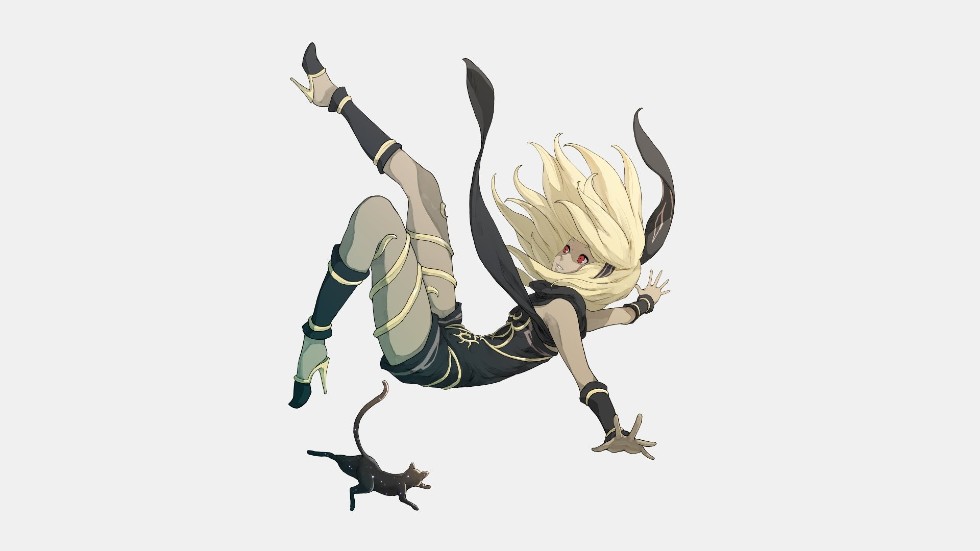 Gravity Rush To Be Adapted To Film

Per Deadline, PlayStation Productions and Scott Free Productions have reportedly been in the process of working on a Gravity Rush adaption. The game launched in 2012 on the PlayStation Vita before being remastered on PlayStation 4, which was then followed by the sequel Gravity Rush 2. Anna Mastro is attached to direct with a script by Emily Jerome.

Japan Studio’s Project Siren developed Gravity Rush and put players into the role of Kat, an amnesiac with the ability to control gravity around her. Set in the town of Heksville, Kat uses her abilities to defend the town from gravity monsters spawned from the gravity storms surrounding the city. Alongside Dustry, a mysterious cat that follows her, the two head out on an adventure to discover the truth about Kat’s past and find more than they could ever bargain for.

That’s about all we know about the project but it will likely land under the PlayStation Productions banner alongside several other projects currently being developed for film and television. Sony is hard at work on TV shows for God of War, The Last of Us, Twisted Metal, and Horizon Zero Dawn and adapting Ghost of Tsushima, Gran Turismo, and Days Gone to film.