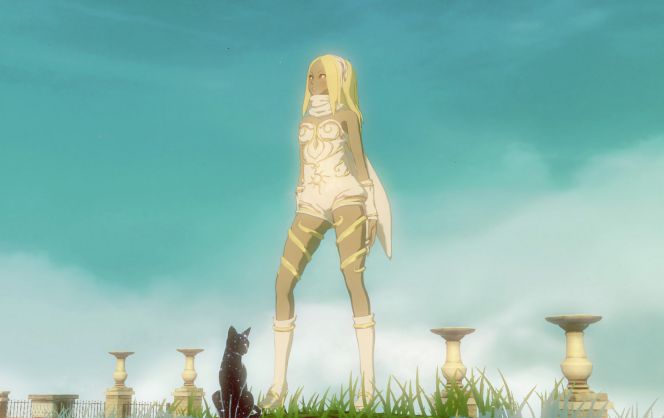 We only have to wait until December for Gravity Rush 2. On the PlayStation Blog, Brian Dunn has taken time to post about the upcoming sequel as well as an anime set the in the same universe that will bridge the gap between the first and second game in the series.

Today I’m excited to announce that Gravity Rush 2 will be dropping (no pun intended) this year on December 2. Those who pre-order the game from participating retailers will receive alternate white costume DLC for Kat, as well as the Select Soundtrack featuring nine tracks from the game. Pre-Order on PlayStation Store‎ starting August 2 and get an instant reward of 10 PSN avatars from the game.

I’m also happy to announce that prior to the launch of Gravity Rush 2, we will be releasing a brand new anime called Gravity Rush The Animation ~ Overture ~ which bridges the gap between the original Gravity Rush and the sequel. This anime is being produced by Studio Khara, best known for their work on Rebuild of Evangelion. We’ll have more to share about the anime prior to launch.