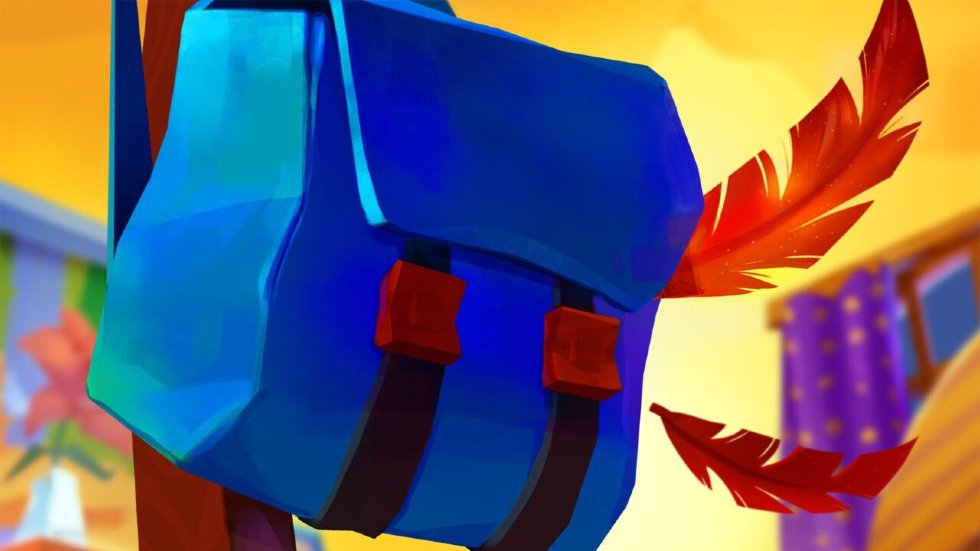 Grant Kirkhope has been a part of our childhoods for years thanks to his work on Banjo-Kazooie and like many people growing up with the series, remember the work Kirkhope delivered on the Nintendo 64.

“In about January this year, I received a message from Davide Soliani, the creative director on Mario Rabbids, who said Nintendo was asking for my contact information…He said, ‘can I pass it on to them?’ and I was like, ‘too f***ing right!” says Kirkhope. “So my brain was going mad trying to work out what it could be. I did quickly wonder if it could be Banjo in Smash Bros., but then I thought it couldn’t be that because they always use their own Japanese composers to remix the tunes for that game. They never get the actual composers: even David Wise didn’t get to do his Donkey Kong stuff for K Rool, which I didn’t understand.”

IT'S OUT! "BANJO KAZOOIE RE-JIGGYED" is on @Deezer and it'll slowly appear on Spotify, Amazon Music, Apple Music soon! Hope you like!https://t.co/JFt95l3W4e pic.twitter.com/wdmmArQEzq

“I went through a few different ideas like Mad Monster Mansion, Freezeezy Peak or Treasure Trove Cove, but eventually settled on Spiral Mountain. I thought that would be the most recognizable of all of them.”

The album can currently be found on Spotify, Deezer, YouTube Music and Apple Music.