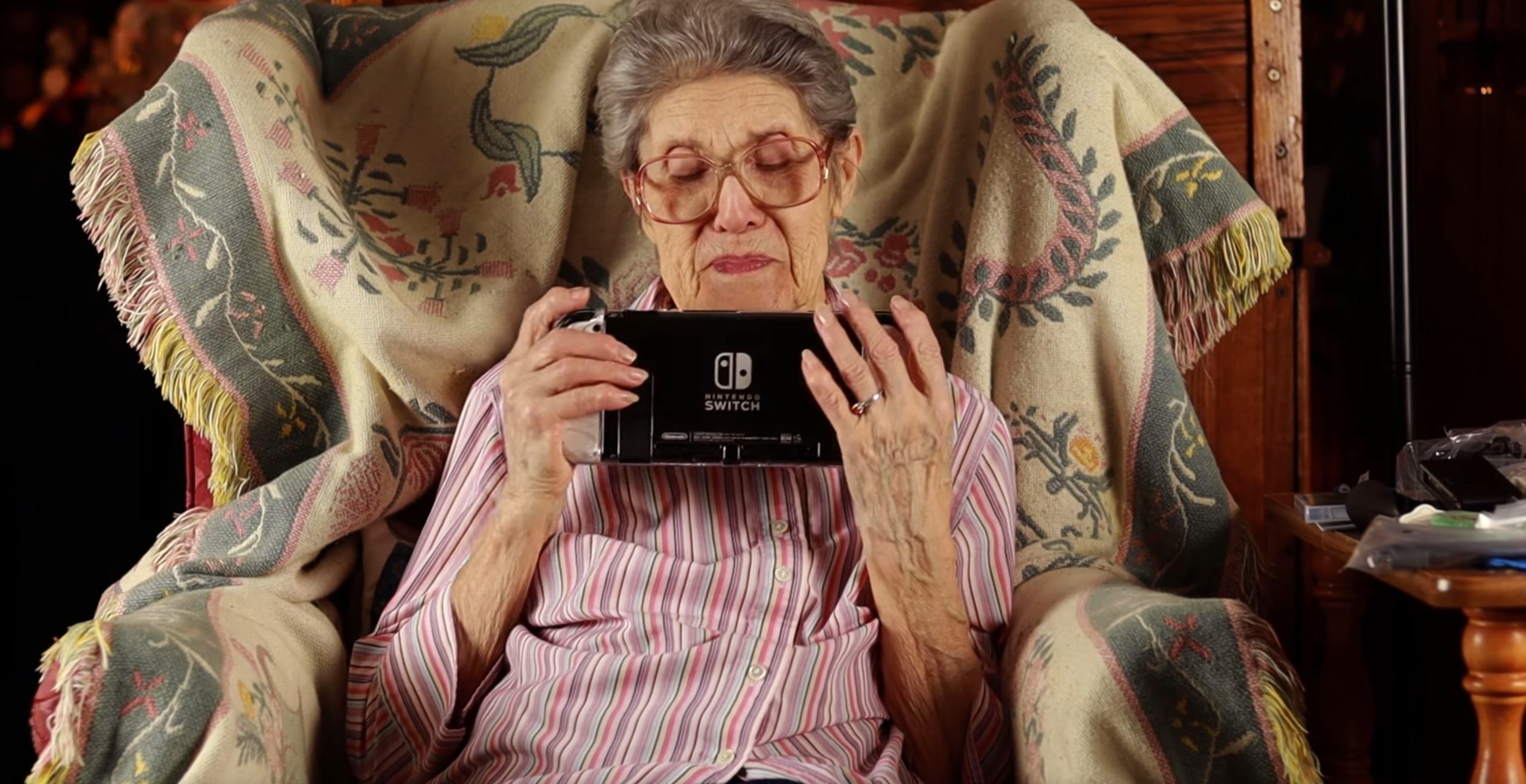 Last year we learned of Audie, the 87-year old grandmother who sunk well over 3000 hours into her copy of Animal Crossing: New Leaf. One year on, a new Animal Crossing game just arrived on Nintendo Switch and it looks like Audie is going to spend another 3000 hours with New Horizons.

Paul Hubans, her grandson gifted her a console and the game last week:

My grandma's gift is wrapped and ready to go! It's the Animal Crossing: New Horizons edition Nintendo Switch😊 Gonna give it to her tonight with some other gifts we got for her and do a video of her reaction and take a look at her setting up her game! #AnimalCrossingNewHorizons pic.twitter.com/ouRZSDHYCy

Hubans also included a video of Audie unboxing the New Horizons Limited Edition Nintendo Switch at home, and her smile is infectious as she begins playing. Watch the video and smile with Audie as she creates her own Island Getaway!