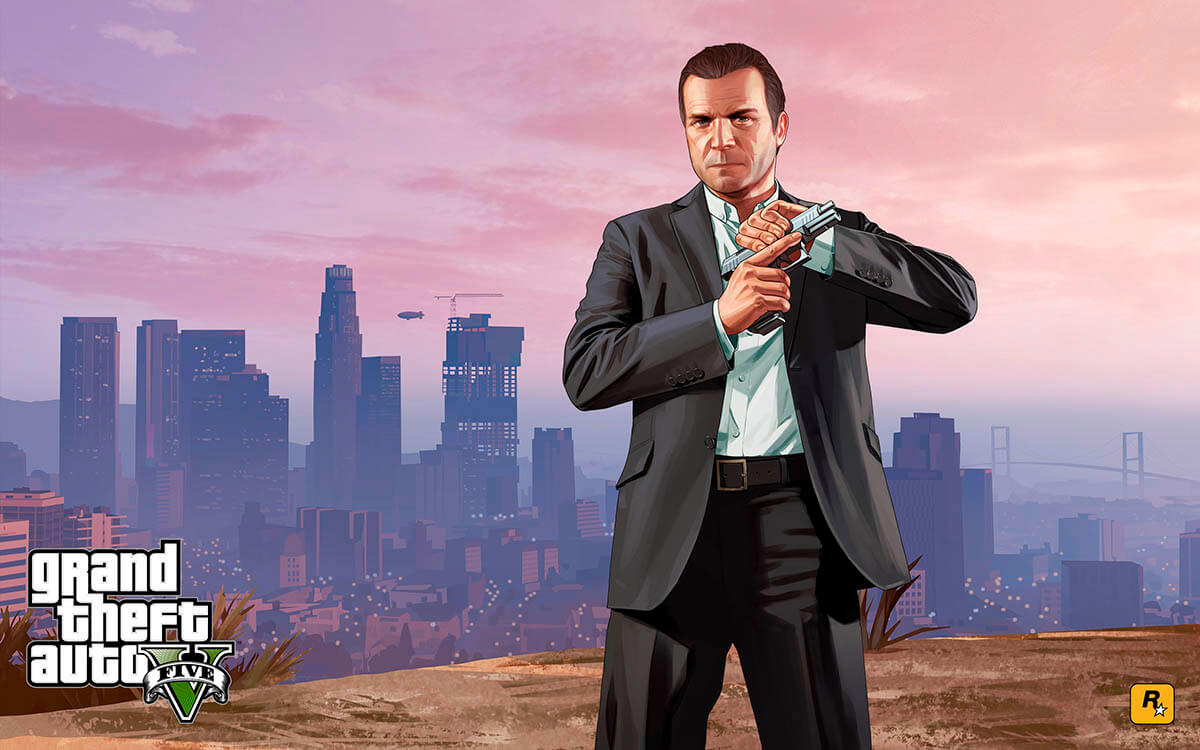 Microsoft’s subscription service has been the best way to try out new games for those wary of diving in at a full price. For one fee, gamers can play over a hundred different games on their console, and the catalogue of games is always increasing, with more big titles coming soon. I’ve been impressed by the commitment Xbox has given to the service. I’m currently signed up for Xbox Game Pass Ultimate, which allows me to utilize the service on my Xbox and on my PC, which has already allowed me to complete Timespinners and Cross Code.

If you haven’t already checked out Grand Theft Auto V, now is the best time to try the game out. After that, you’ll want to check out The Witcher 3: Wild Hunt. It’s hard to pick just a handful of games to suggest to you, there really are a ton of titles worthy of your time available to you on Xbox Game Pass.