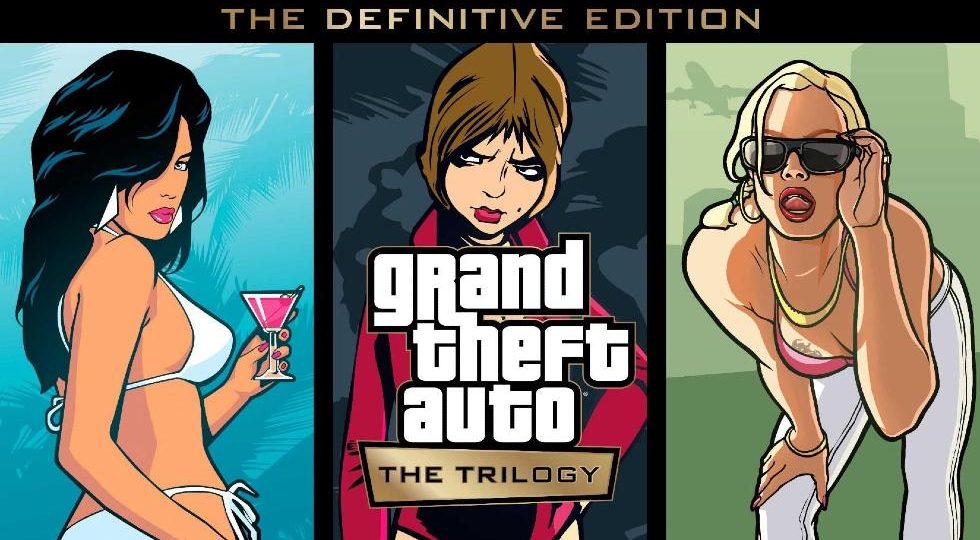 Rockstar has announced that Grand Theft Auto: The Trilogy – The Definitive Edition is launching digitally on November 11, with physical copies following on December 7. After a series of rumours revealed the existence of this trilogy, last month the developer decided to reveal the existence of the remastered trilogy of games originally found on the PlayStation 2.

The landing page for the Grand Theft Auto trilogy is officially available to browse. We now know the game is coming to PlayStation 5, Xbox Series X|S, Nintendo Switch, PlayStation 4, Xbox One, and PC via the Rockstar Games Launcher.

Exploring Vice City, Liberty City, and San Andreas will feel a bit different this time as Rockstar is introducing modern control upgrades, with improvements to targeting and lock-on aiming, updated Weapon and Radio Station Wheels, updated Mini-Maps with enhanced navigation allowing players to set waypoints to destinations, updated Achievements, Trophies, and more. The Nintendo Switch version also features Switch-specific controls including Gyro-aiming and touch screen camera zoom, and menu selection. Basically, it sounds like the team working on the remaster has used the Grand Theft Auto V controls for the trilogy and it sounds much more intuitive.

State of Play Announced for October 27